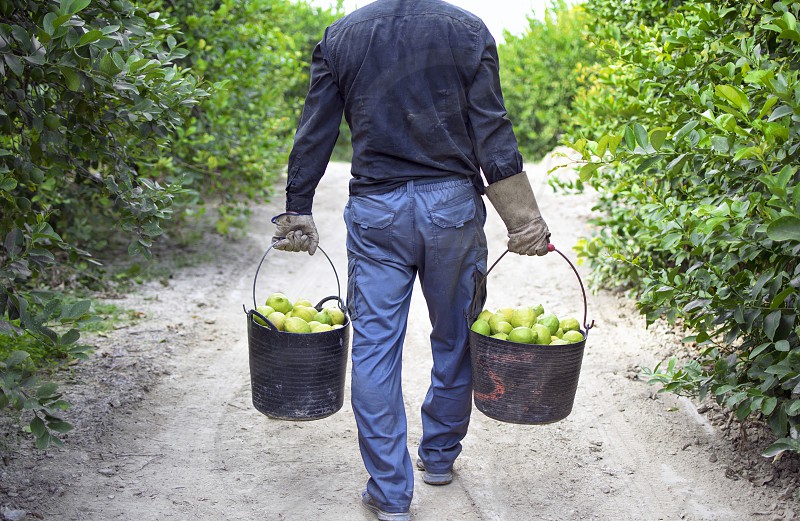 Spain has seen a 20 per cent increase in lemon sales produced in Spain this season,

This has ensured intensifying commitment to the Spanish countryside.

In this way, 100 per cent of the lemons that supermarket giants Carrefour make available to its customers this summer comes from the Valencian Community and Murcia on Spain’s Costa Blanca.

Carrefour’s commitment to fruits and vegetables of national origin encourages the promotion of the consumption of seasonal products, local employment and also contributes to reducing the ecological footprint by facilitating the purchase of local items.

Carrefour has joined forces with four local producers: Citricos La Paz, specialists in lemon and grapefruit; Frutas Beri, which has more than 30 years of experience in the sector; Frutas Naturales, which started working with the chain this year and Perales y Ferres.

The first three come from the Region of Murcia and the last from Alicante, all based on Spain’s Costa Blanca.

Whilst farmers are delighted with the increase in production so are lemon pickers, who have moved into the sector after being laid off from the tourism sector due to the pandemic, Lucy Jackson said: “I’ve gone from pulling pints to picking lemons, these lemons are so much nicer than the ones I was serving” she laughed.

The United States Tops List of Financial Secrecy Enablers, according to TJN