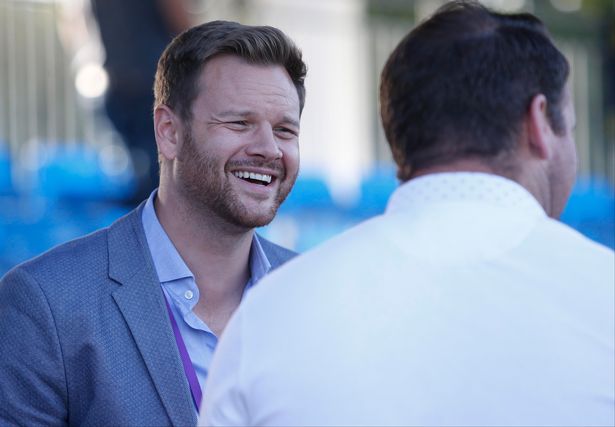 Scott Preistnall plunders Yeovil Town into further debt as he takes a loan to pay off HMRC.

The club’s latest accounts demonstrate a further financial charge against the company to the tune of another £100,000.

Preistnall has stated that the loan was taken from Sport England to pay off HMRC, although financial experts who follow the Somerset Club are questioning the accounting of the club’s owner.

Preistnall, who has a long list of ‘folded companies’ at Companies House, is now once again under scrutiny due to his latest borrowings.

“So we are now taking loans to pay VAT & tax? – this should have been set aside at the time; there are no profits at the club to have to pay tax on, so it must be VAT and social security payments; it to me demonstrates how bad Priestnall is at running a business and why he has so many folded operations.” said a financial expert following the club’s finances.

“The situation at Huish Park appears financially to worsen by the day, and I can see us being placed into administration before the end of the season at his rate.”

“Although I expect him to sell the ground and surrounding land shortly to the Council as he further bails himself and the club out of a hole”, he finished.