Nationwide shortage of warehouse workers and lorry drivers compound the massive drop in food exports to the EU. 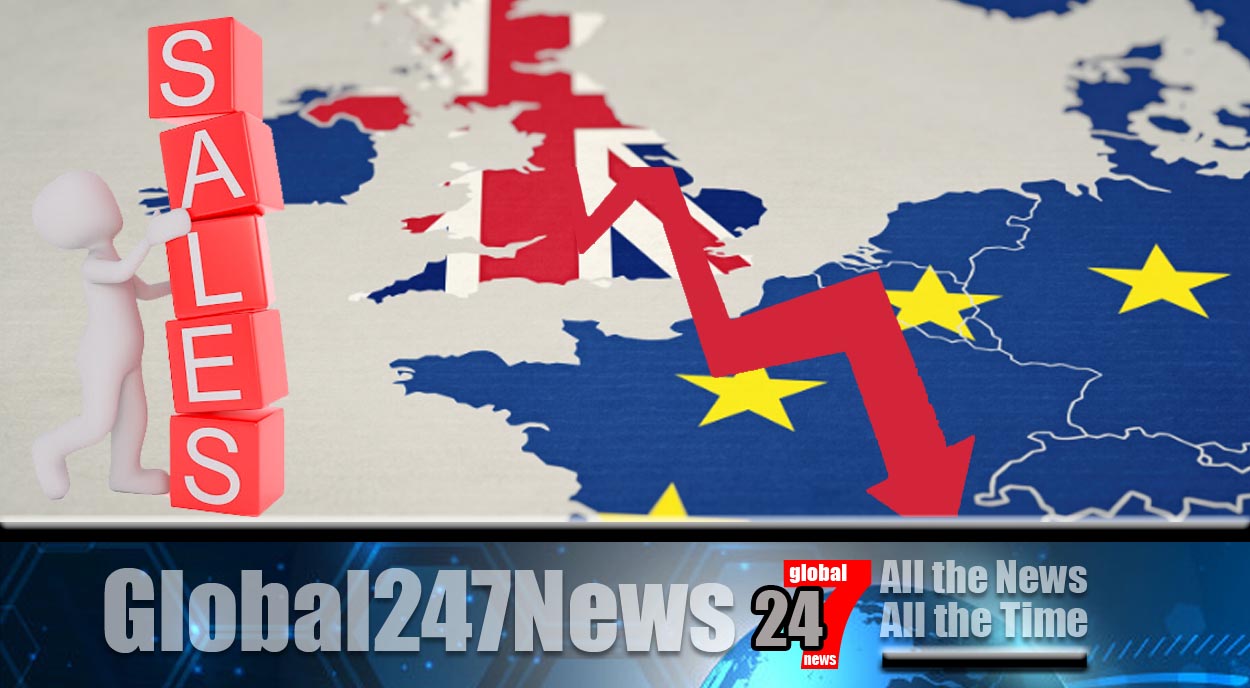 The Food and Drink Federation (FDF) reported a loss of £2 billion in sales during the first half of 2021. With beef and cheese exports being particularly hard hit.

Dominic Goudie, head of international trade at the FDF, said:

“The return to growth in exports to non-EU markets is welcome news. But it doesn’t make up for the disastrous loss of £2bn in sales to the EU. It clearly demonstrates the serious difficulties manufacturers in our industry continue to face. And the urgent need for additional specialist support. At the same time, we are seeing labour shortages across the UK’s farm-to-fork food and drink supply chain. Resulting in empty spaces on UK shop shelves, disruptions to deliveries and decreased production. Unless steps are taken to address these issues, the ability of businesses to fulfill vital export orders will be impacted.”

A large part of the problem is the shortfall of lorry drivers and manual warehouse staff.

Sales into Spain, Italy and Germany are 50% less than in the same period 2019. Also a massive £500 million deficit in exports to Ireland.

Good news however for Scottish Salmon and whiskey with sales increasing by over 20%.

Additional documentation and administration costs to comply with the new regulations after January 21st 2021 have caused huge headaches for many companies.

John Whitehead, director of the Food and Drink Exporters Association, said: “There is growing evidence that the complexity of trading with the EU has led to businesses moving operations into Europe and of importers looking for alternative suppliers, contributing to the ongoing decline in both UK exports and UK jobs.” 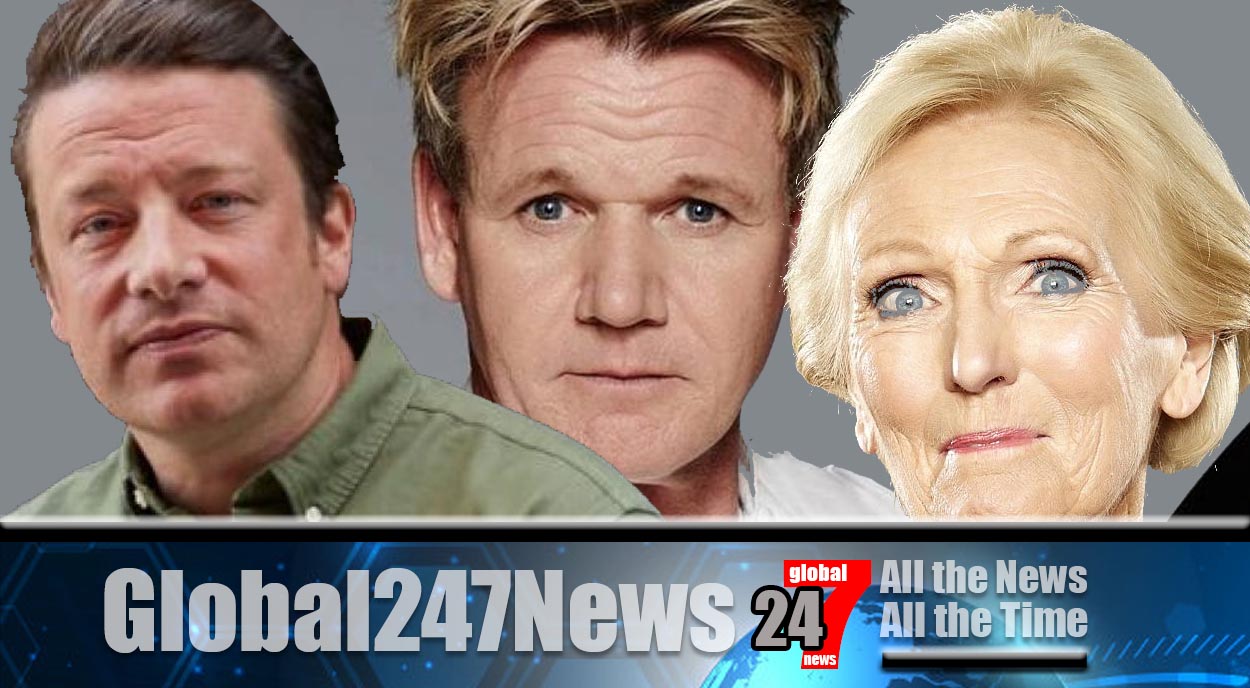