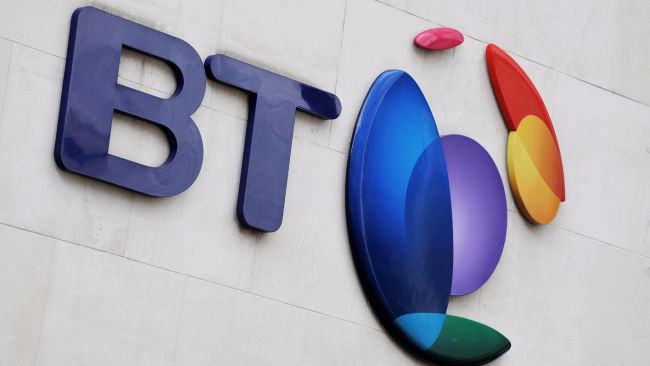 A BT worker has thrown BT under the spotlight as the investigation starts of its own workers misusing the communications act.

Glen Marshall, a West Ham Supporter and an employee of communications giant British Telecom, has thrown his employers under the spotlight after breaking the communications act by threatening and abusing a fellow supporter online.

Now police are expected to launch an investigation into both the Company and its employee’s behaviour, especially as it’s involved in the communication business.

A show presenter, told Global247news this morning: My mate was horrified when he saw the comments and told me to instantly ban the perpetrator from my show, which I didn’t need 70’s man behaving in such a manner. He needs to open his eyes and look at the date; it’s 2021, not 1978, for starters.

“It’s so sad that an old geezer has to follow someone around online to make threats; I know other channels have banned him too for the same behaviour.”

Other fans have also hit out; Charles Wilkins said: “What a big man, hey, abusing presenters on a show, crikey he needs to get a life, I saw one comment he served 30 years in the Army, Is that meant to be intimidating? –  he could have been the janitor!”

Despite the fans’ comments, the matter has gone a step further as the online abuser has been tracked back to being an employee of BT as the police also get in on the act.

For this reason, as requested, we cannot publish the offending comments published by Glen Marshall as the investigation continues.

“An internal investigation will take place, and until then, we shall not be commenting further whilst we collate statements”, the spokesperson finished.