Children as young as four abused in UK Religious Groups 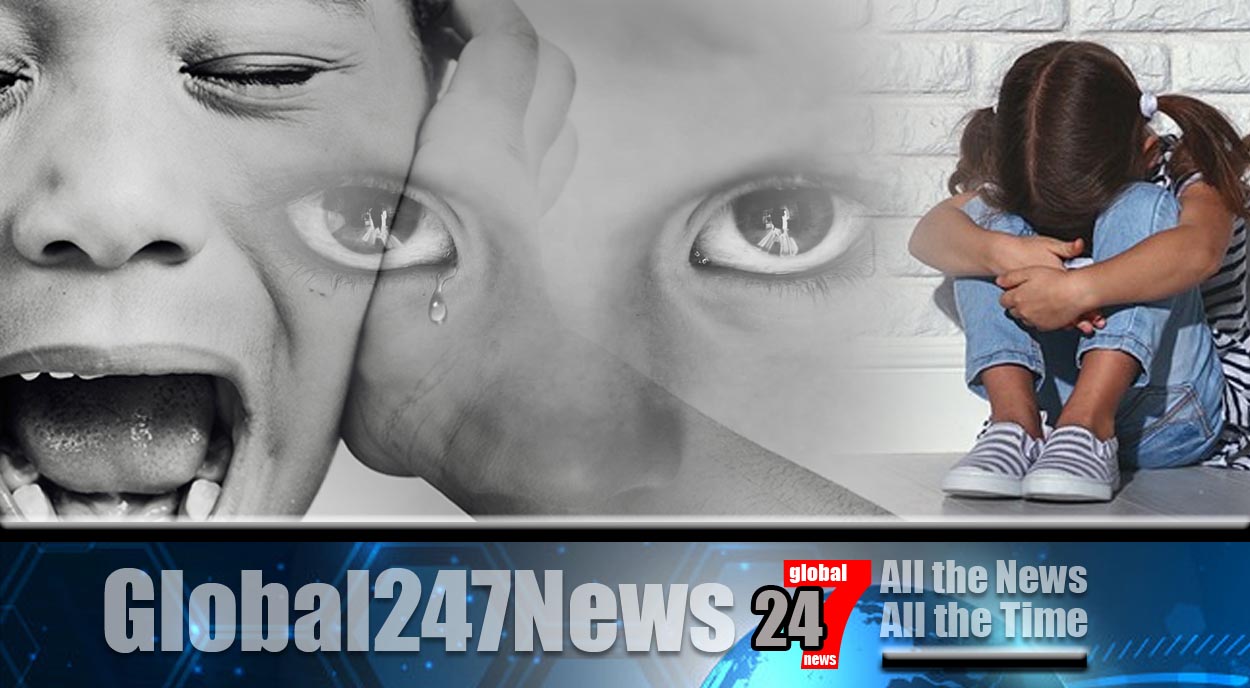 Children as young as four abused in UK Religious Groups: The Independent Inquiry into Child Sexual Abuse (IICSA) stated there is “no doubt that the sexual abuse of children takes place in a broad range of religious settings”.

The damning report highlights millions of children across the UK and Wales to be vulnerable to abuse. Misuse and abuse of power, victim blaming and lack of trust in authority has been shown to be prevalent across many religious organisations.

The failings of many organisations to protect their younger members, whilst preaching right from wrong themselves has been revealed.

The report, recently published, followed on from earlier reports into the Anglican and Roman Catholic churches that revealed widespread abuse and cover-ups.

The organisations had “significant or even dominant influence on the lives of millions of children”, the inquiry’s report said. “What marks religious organisations out from other institutions is the explicit purpose they have in teaching right from wrong; the moral turpitude of any failing by them in the prevention of, or response to, child sexual abuse is therefore heightened.”

It added: “Freedom of religion and belief can never justify or excuse the ill‐treatment of a child, or a failure to take adequate steps to protect them from harm.”

Among the cases cited in the report were those of three children abused by Todros Grynhaus, a prominent member of the Haredi Jewish community in Manchester, who was sent by his rabbi for counselling after allegations were made. Grynhaus was eventually convicted and jailed.

Another case concerned a girl who was abused and raped at a madrasa in a “house mosque” between the ages of eight and 11. After disclosing the abuse, she was called a “slag” by others in the community.

A girl abused by a volunteer at a Methodist church, who later pleaded guilty to sexual assault, was not provided with any support by her local Methodist minister following her disclosure. The perpetrator was described as a “valued member” of the church.

The IICSA report, based on 16 days of public hearings held last year, said there was likely to be a significant under-reporting of child sexual abuse in religious organisations and settings.

Organisational and cultural barriers to reporting child sexual abuse within religious organisations and settings were common, said the report. They include blaming victims rather than perpetrators, reluctance to discuss issues around sex and sexuality, excessive deference and respect shown to religious leaders, and a mistrust of government and external bodies.

The report recommends that all religious organisations have a child protection policy. It also calls for legislation to amend the definition of full-time education to include any setting that is a pupil’s primary place of education.

Alexis Jay, the chair of the inquiry, said: “Religious organisations are defined by their moral purpose of teaching right from wrong and protection of the innocent and the vulnerable. However, when we heard about shocking failures to prevent and respond to child sexual abuse across almost all major religions, it became clear many are operating in direct conflict with this mission.

“Blaming the victims, fears of reputational damage and discouraging external reporting are some of the barriers victims and survivors face, as well as clear indicators of religious organisations prioritising their own reputations above all else. For many, these barriers have been too difficult to overcome.”

Richard Scorer, a specialist abuse lawyer at Slater & Gordon, who acted for seven victim and survivor groups in the inquiry, said: “Today’s report confirms that some religious groups have catastrophically failed to protect children in their care and that many have patchy or nonexistent safeguarding policies and support for victims and survivors of abuse. This is simply unacceptable.

“It is clear from the report that too many religious organisations continue to prioritise the protection, reputation and authority of religious leaders above the rights of children. In the light of today’s report, the arguments for mandatory reporting and independent oversight of religious bodies are overwhelming.”