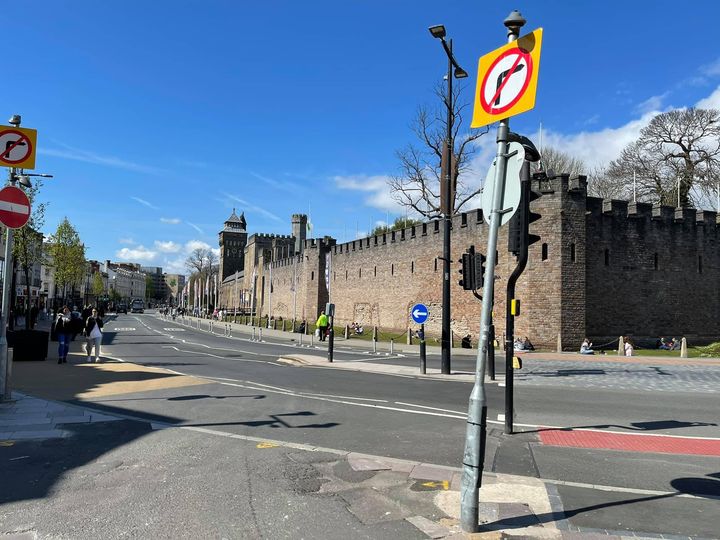 Police have confirmed they are investigating a stabbing on Cardiff’s Kingsway. The incident took place at 1 am on Sunday, August 29.
Two 21-year-old men are receiving treatment after suffering what police describe as “puncture wounds” but they are in a stable condition.
A police cordon is in place and the road outside Cardiff Castle remains closed.
South Wales Police say a group of males were seen running away from the scene and an investigation is underway.
Detective Inspector Matthew Cox from South Wales Police said: “We are investigating another serious assault in Cardiff city centre. On this occasion, two men were injured but thankfully both are currently in stable condition. We have a team of officers working hard to identify who was responsible. This incident is not believed to be linked to the assault that occurred in the early hours of Saturday.”
“Knife crime has devastating consequences and tackling this concerning issue is a priority for us. Our officers are patrolling the city centre and are exercising stop and search powers when they have grounds to do so.”
Anybody who may have witnessed the incident, or who may have information, is urged to contact South Wales Police.
Advertisement