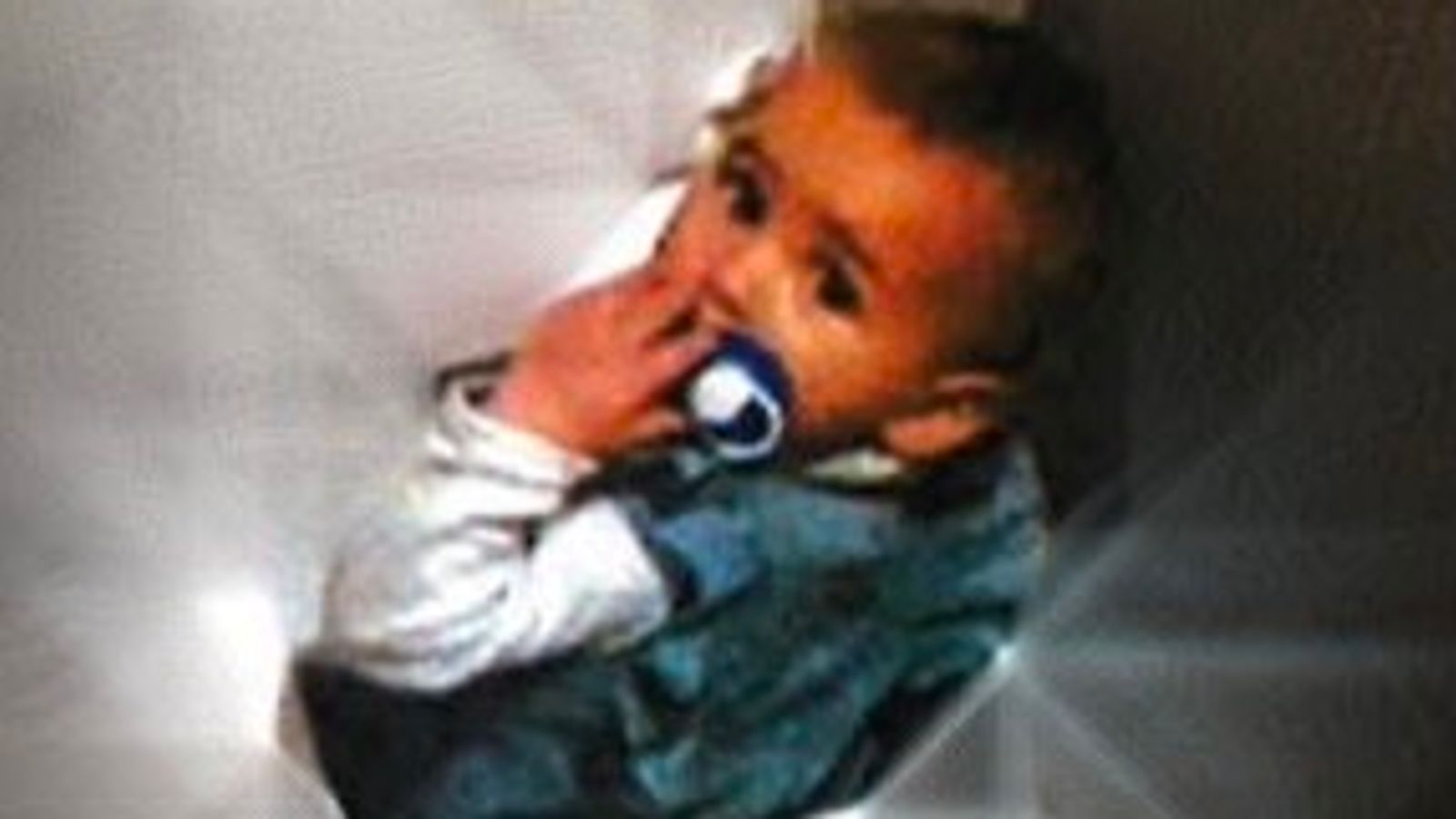 Police say a two-year-old girl has been abducted from Lancaster and taken to Spain, as officers appealed for information to find her.

Gracie-May Rogers was last seen with her mother Kelly Gibson, 35, at about 10 am on Tuesday.

It is believed they boarded a plane from Glasgow airport at 5.30 pm on Wednesday, along with Gracie’s 39-year-old father Lee Rogers.

Officers think they arrived in Alicante, Spain, at 9.35 pm on the same day, although there have been no confirmed sightings of them in Spain.

Lancashire Police said they are treating Gracie-May as a missing child and her parents are now wanted on suspicion of child abduction.

In a statement, the force said they are “working closely” with their law enforcement and child protection partners in Spain to “bring Gracie-May home safely”.

Detective Inspector Andy Ellis, of Lancaster CID, said: “We are growing increasingly concerned, especially for the welfare of Gracie-May and Kelly Gibson, and we would appeal to anyone who sees the three of them together or separately to get in touch urgently.”