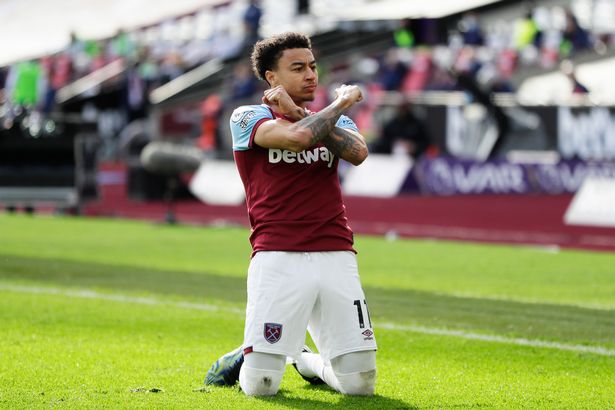 The future of Manchester United’s Jesse Lingard could be decided today as Utd’s board are due to meet today to discuss the latest bids for the player.

Lingard, who was recalled to the England squad yesterday after missing out on the final Euro selection this summer, spent last season out on loan to West Ham United.

Whilst the loan period at the London club was successful, that saw Lingard play some of his finest football in recent times, his future is still in doubt as Manchester United have been holding out for a 30 million transfer fee, despite the player only has 12 months remaining on his contract.

It’s reported that West Ham themselves have entered two bids in an attempt to secure the services of the player on a 5-year contract, with the second bid being entered yesterday afternoon with an offer of 18 million pounds, raising 3 million from the first bid.

It is expected that the Utd Board will accept the offer today and refute offers from Everton and overseas clubs due to the player’s desires to go back to London, where West Ham sits on the top of the Premier League currently.