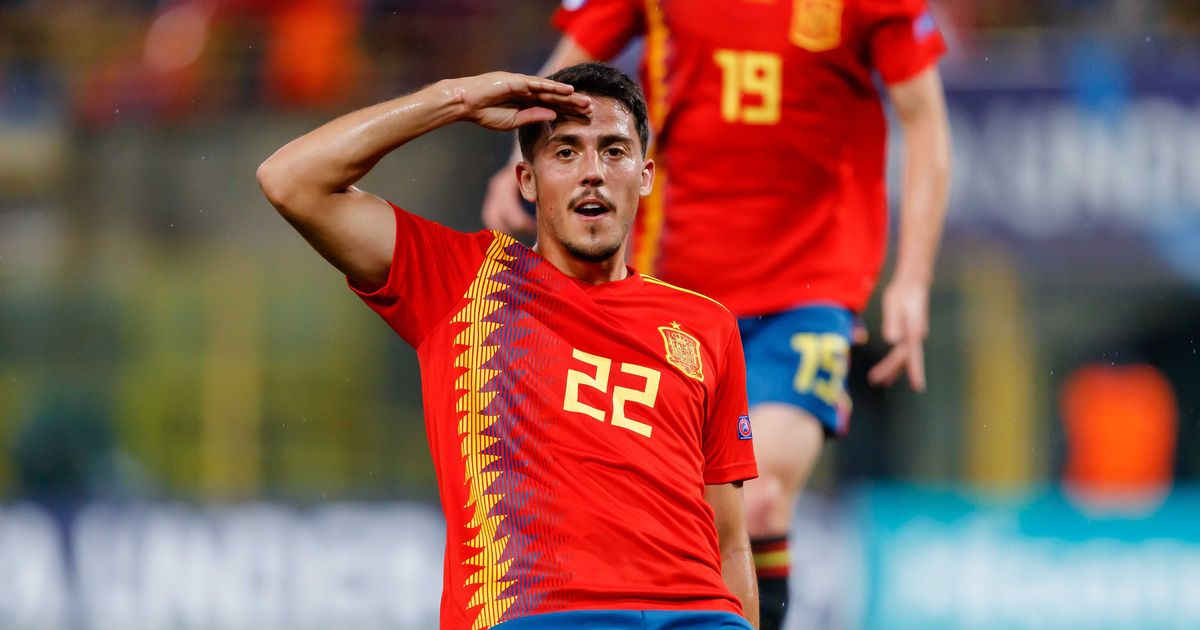 In the last 30 minutes it has been announced by Spain national football team manager Luis Enrique that Pablo Fornals has been given a opportunity to impress in the Spain squad ahead of the international break.

The West Ham workhorse has really become a fan favourite at the London Stadium amongst the West Ham faithful.

He is loved for his pure work rate, he never stops running and that is what West Ham fans like and want in a player.

It has been on the cards for several months, because Fornals got called up to the Spain Preliminary squad earlier in the year.

But this time he has gone much further by getting into the squad.

Pablo impressed Luis Enrique on Monday night in West Ham’s 4-1 victory over Leicester where he was the player who covered more distance than any other Premier League player this weekend.

West Ham fans have taken to twitter one fan @WestHamOnline has said –  “So so we’ll deserved.”