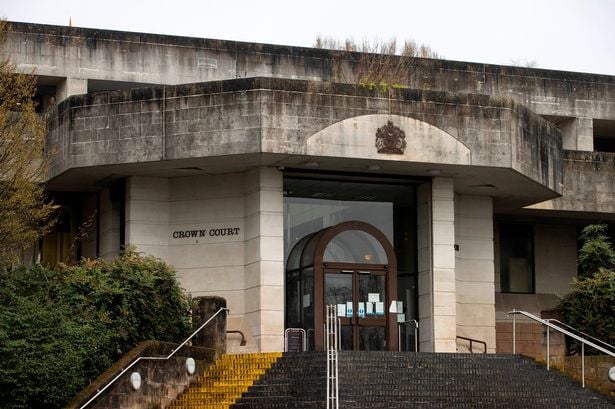 A PAEDOPHILE was confronted by one of his courageous victims who told him she hopes he never comes out of prison.

Gerald Mason, 72, was jailed for 20 years after committing a catalogue of sexual offences against two girls in Newport and Caerphilly.
He was found guilty after a trial by a jury of 38 charges between 1997 and 2004.
In a powerful victim impact statement read at Newport Crown Court, one of the complainants told Mason: “You are the lowest of the low. You have opened my eyes to the world. You used me as your personal sex toy. You dragged me through this trial. I was called a liar, and you just sat there and didn’t say a word. You didn’t even have the decency to hang your head in shame. You showed yourself to be the coward you truly are.”
She continued: “You are selfish and heartless, and you just wanted to save your own skin. Your lies have not worked. You are a paedophile who preys on defenceless young children. You will always be a threat to children. I hope you will never be able to come out of prison.”
Mason, of Grange Close, #Trecenydd, Caerphilly, had denied all the charges.
The court heard how he was convicted of gross indecency in the 1980s, for which he received a suspended jail sentence.
Judge Daniel Williams told Mason: “You cultivated an image of yourself as a nice guy.
The complainants were remarkably impressive witnesses and moved everyone in court. That is, apart from you. The court commends the courage and the fortitude of both victims, and it extends its best wishes to them for their futures.”
Mason was told he would have to register as a sex offender for life.
Advertisement