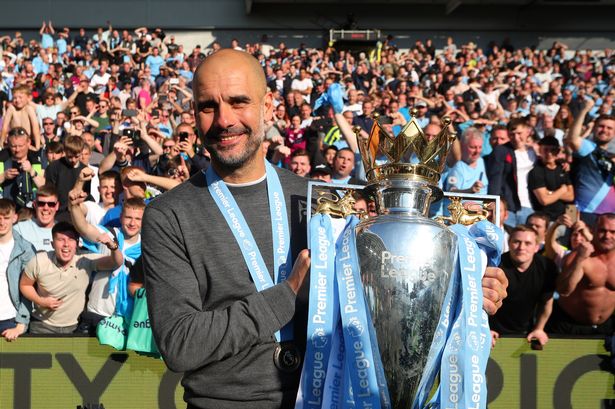 News has broke in the last hour that Pep Guardiola has taken the decision to leave his managerial role at Manchester City.

Speaking to @ESPNBrasil he says – After seven years at Man City, I think I’ll have a break, stop for a while, see what we’ve done, review inspirations – and, in this process, I’d like to coach a national team, South America, European, play a Copa America, I want this experience.

He continues – I must take a break after seven years [at man city in 2023], I need to stop and see, learn from other coaches, and maybe take that path (national team)

After winning 10 trophies at the Manchester club, including three premier league titles, he has decided when his contract comes to an end in 2023 he will leave Man City to ‘take a break’ and then pursue a dream of managing a national team.

Previously in his career, he has won 14 trophies with Barcelona alongside a further 7 at Bayern Munich

It is fair to say Pep is a very successful manager.

Now Man City have under 2 years to prepare to bring in a new manager and for that person to somehow reach the high expectations already set by Pep Guardiola.