McDonalds Out Of Shakes Across The UK 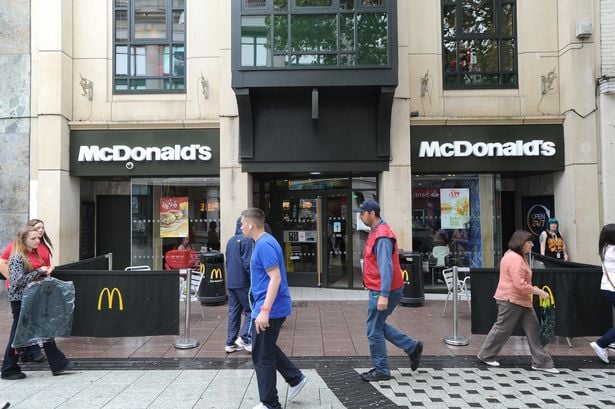 McDonalds says it has run out of milkshakes at all its restaurants in the UK.

The fast-food chain said some supply chain issues had affected the availability of a small number of menu items.
These products also include some bottled drinks, which are temporarily unavailable in its 1,250 outlets.
The problems emerged because of the low stock distribution caused by the continuing shortage of HGV drivers.
Last week, Nando’s was forced to close about 50 restaurants after running out of chicken.
Rival KFC also warned recently that supply chain issues meant it was unable to stock some menu items.
At the same time, dairy giant Arla has had to cut back on milk deliveries to supermarkets because of a shortage of drivers.
Sarah Cox from Bruton in Somerset told Global247news this morning of her disappointment, she said “After cricket on a Monday I always hit the drive-thru, I was gutted last night not to be able to get my shake, I’m not a fizzy pop drinker, so had to go thirsty until I got home, although we had a milk shortage as my husband Richard had not gone to the shop, It ended up being tap water!” she laughed.
Advertisement