Emergency services were called to the Solent Hotel and Spa in Whiteley, Hampshire at around 8.45 pm last night.

Two chemicals were thought to have accidentally been mixed together to create chlorine gas that has been inhaled by hotel residents.

According to sources at the hotel, some residents are in critical condition with breathing problems.

Chlorine gas can severely damage the lungs as well as causing breathing problems.

This is a breaking news story with more to follow! 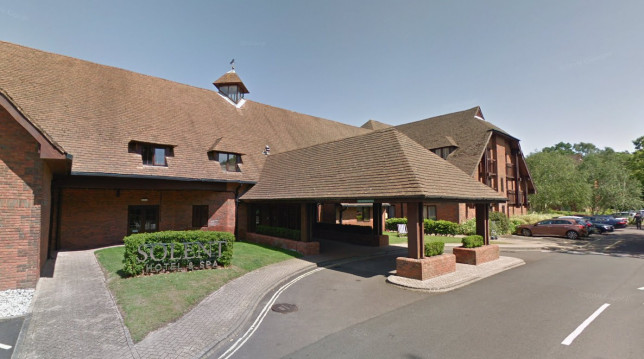