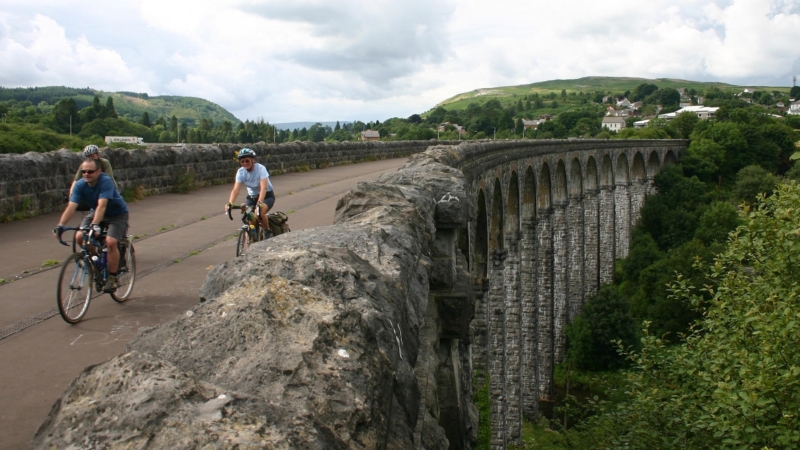 Police are keen to speak to a woman who may have filmed an incident on the Taff Trail near Cefn Coed, Merthyr Tydfil.

At around 5.00 pm on Thursday 19 August, a 43-year-old woman was running on the Taff Trail when three male yobs approached her.
The group were verbally abusive and threatening towards the woman and others who came to her defence.
It’s understood that another woman was present and has filmed the incident.
The South Wales Police would like to hear from her as officers believe she has information that could assist the investigation team.
If you were the person who filmed the incident or has information on who that may be, please get in touch by one of the following means quoting reference number 292272 request the police.
It follows as joggers and fitness fans are complaining about using the Taff Trail In The Merthyr region due to the abuse thrown at them by what appears local people from Merthyr, Chris Jennings, a runner from Nantgarw, told Global247news how he and other runners having given up using that section of the Taff Trail, he said:
“Merthyr section of the Trail has become a no go area for joggers, and I would say walkers, you get confronted and abused by what appears to be drugged up teenagers and glue sniffers, often I have run past youths with plastic bags around their faces.
“It’s always at the Merthyr section; many runners, including myself, don’t use that part of the trail anymore; it’s like running into bandit county.”
Advertisement