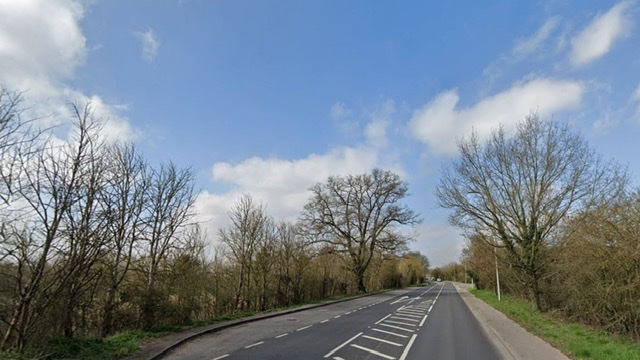 A woman was raped in a layby after stopping her car to investigate an empty child seat by the road.

The woman was driving along the A4 in Thatcham, in Berkshire, when she saw the seat near Cox’s Lane junction.

She stopped her car around midnight out of concern that something happened to a child and was then attacked.

The victim did not know the offender, and police are attempting to determine whether the seat was placed as a lure.

The force is asking for anyone with dashcam footage of the area, particularly between 11 pm on Sunday and 12.15 am on Monday, to come forward.

Alice Broad, a detective inspector at Thames Valley Police, said: “The victim was driving on the A4 before the offence occurred.

“She stopped her vehicle at the scene because she saw a child’s car seat in a layby and was concerned there might be a child at risk because the car seat was empty.

“Thames Valley Police is working to understand the significance of the child’s car seat and whether it is linked to the offence.”

The force added that to ensure the public’s safety, to make a note of the precise location and call Thames Valley Police on 101 if people see “anything in a road or on the roadside that concerns you”.