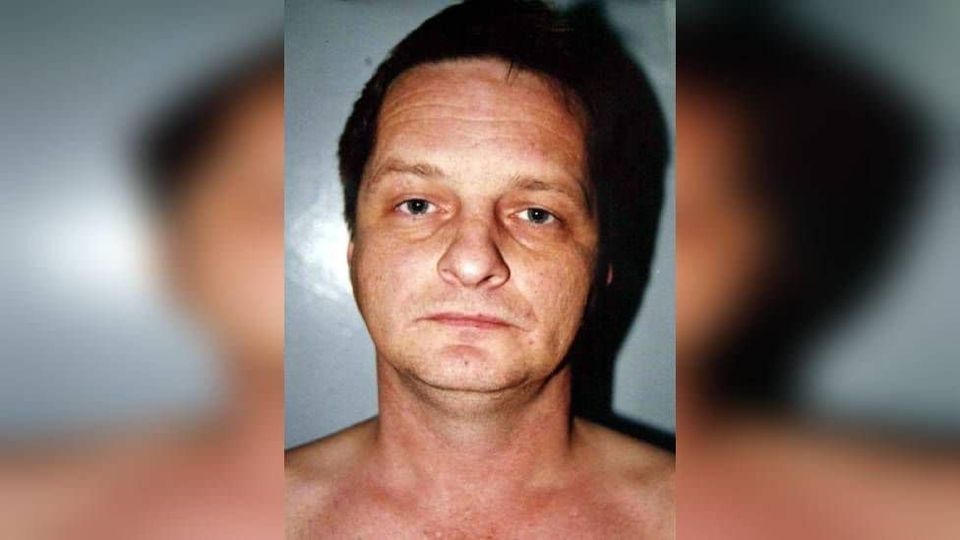 The man convicted of the Clydach murders has died in prison, it has been confirmed.

David Morris, 59, killed three generations of the same family in the Swansea Valley village in 1999.
He spent 22 years in jail for killing Mandy Power, 34, her daughters Katie, 10, and Emily, aged eight, and her 80-year-old mother, Doris Dawson.
“HMP Long Lartin prisoner David Morris died on August 20,” a Prison Service spokesman said.
“The Prisons and Probation Ombudsman has been informed.”
Morris, who always maintained his innocence, was jailed for a minimum of 32 years.
He was convicted for the murders a second time in 2006 after the Court of Appeal quashed an earlier conviction.
Although there is no sympathy for the killer in Wales,  Swansea residents are not shedding any tears; Terry Evans from Port Tenant in Swansea, drinking with his pals today, who all agreed with him, said: “I hope the murdering bastard suffered a painful death, he wiped out an innocent family and never even owned up to it, I used to know the scumbag, he was always a weirdo.”
Former jockey Paul John from Neath said: ” It’s time to celebrate, that evil monster is dead, I’m glad he never got out!”
Advertisement