Aug 21, 2021 Police Hunt For Suspected Murderer On The Loose Possibly In Wales Or West 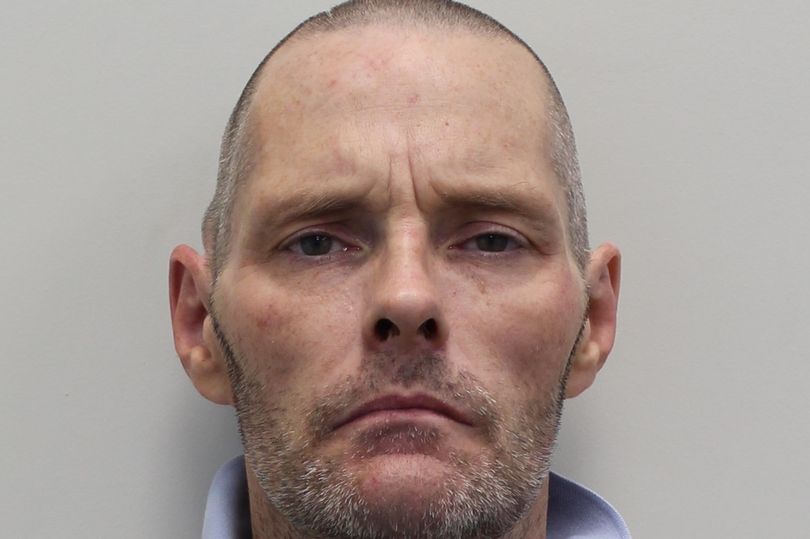 Police have identified Lee Peacock, 49, as a man of interest in two Westminster murders.

The urgent appeal is part of a murder investigation after two bodies were found at separate addresses just a few hundred metres apart in the affluent area.

Officers were called to a property on Ashbridge Street at 9.34 pm on August 19 after concerns about the occupant’s wellbeing.

They searched the property and found a 45-year-old woman with knife injuries pronounced dead at the scene.

Meanwhile, in the early hours of August 20 at 2.15 am, the London Ambulance Service alerted the police to reports of a man with a knife injury at a property near Jerome Crescent.

Officers attended the scene with paramedics, who confirmed that a 59-year-old man had died.

An image has been released of Mr Peacock, who detectives would like to speak to urgently in connection to the murders.

Detective Superintendent Luke Marks of the Specialist Crime Command said: “I am appealing today for information about the whereabouts of 49-year-old Lee Peacock, who we need to speak to urgently about the murders of two people in Westminster.

“Officers have been working round the clock to track him down, and I am asking anybody who sees Lee call us immediately on 999. I would urge public members not to approach him but instead to call the police as soon as possible.”

Friends of Peacock believe the wanted man has headed to Wales or the West Country; a former friend said: “He has a lot of connections there, he used to travel to the valleys a lot in Wales, and he had pals near Yeovil.