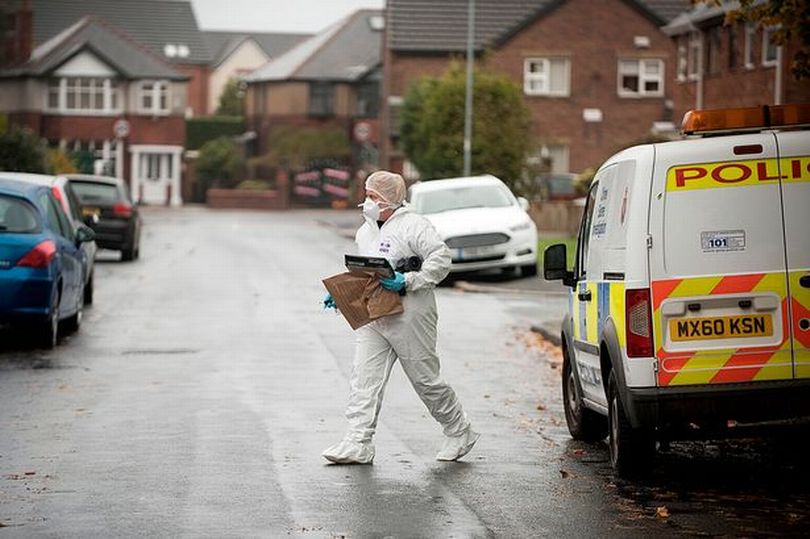 The murder that the suspect is charged for took place in Bolton.

The girl died in hospital after being found unresponsive at an address in Crompton Street, Farnworth, in November 2019.

Zain, who appeared via a video link, was not asked to enter a plea during the short hearing.

A trial date was set for February 7 of next year, which could last for two weeks.

Judge Nicholas Dean QC, the Recorder of Manchester, remanded Zain in custody until September 20, when he is next due to appear before the court.

Emergency services were called to Crompton Street at 5.30 pm on November 1, 2019, to reports that a baby girl was ‘unresponsive’, Greater Manchester Police said.

Aiman was taken to hospital, where she later died.