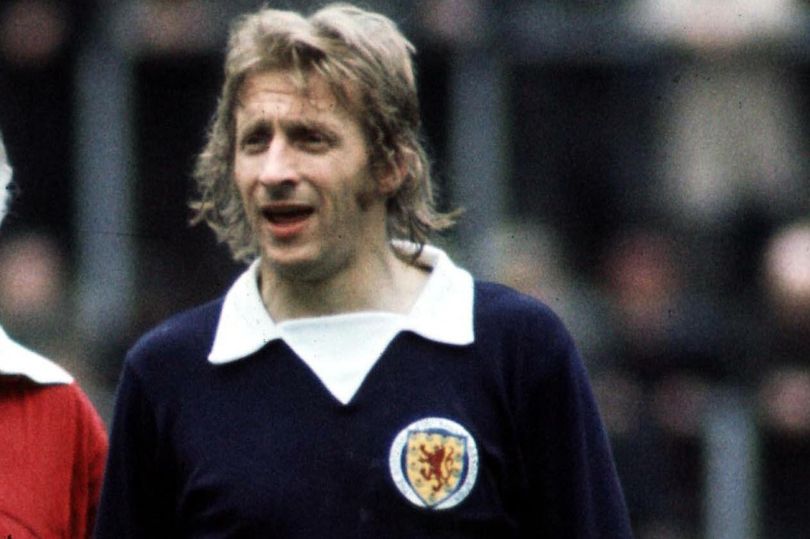 Scotland HERO Denis Law has revealed he has been diagnosed with dementia as he opened up on his battle and vowed to fight the disease.

Now 81- the Scottish football legend who was capped 55 times for his country and join top scorer with 30 goals has spoken mo about life with the condition and how it has taken its toll on him and his family.

And Law admitted he decided to make his voice heard to help others who are affected, as numerous studies show the links between football and the disease.

Although football fans are defending the sport, saying the game has moved on, campaigners call for heading to be removed from the sport.

Adam Brown from ‘Football With Brownie’ a famous YouTube show presenter, told Global247nes today: ” Listen they headed old leather balls that were far heavier, especially on waterlogged pitches, the ball is completely different today, these campaigners need to look at boxing first, rather than football, and I don’t think boxing should be banned either!

Look at what goes on in say UFC … they kick each other in the head,  and these snowflakes want to change football?” he stormed.