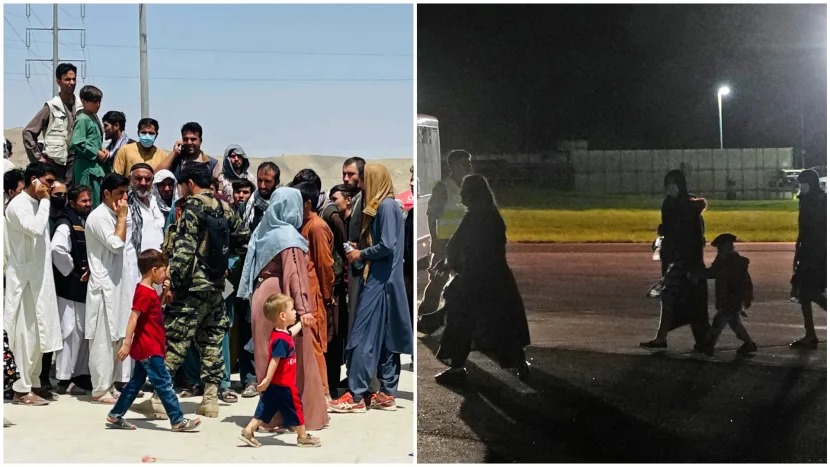 Some 20,000 Afghans will be welcomed into the UK over the coming years as part of a scheme to provide sanctuary for those most at risk of persecution by the Taliban.

Fears have been building for those who have been working against the Taliban in Afghanistan since the fall of Kabul to the militants on Sunday, with increasing calls for ministers to step up to rescue those who wish to leave the country.
The UK government has promised that up to 5,000 Afghans can find refuge in the UK this year, with up to 20,000 in the longer term.
According to sources within Whitehall, Welsh leader Mark Drakeford has informed UK Prime Minister Boris Johnson Wales will commit to rehoming up to 8,000 on their arrival.
The government source said:  “Welsh leader Mark Drakeford was one if not the first to respond to the Prime Minister offering his full support, informing Boris Johnson Wales is willing to overtime take up to 8,000 refugees from Afghanistan.
“The Prime Minister thanked and praised Mark for his support.”
Meanwhile, in Wales itself, a Welsh AM spoke to Global247news who said: “It’s a great gesture from Mark, he’s a very caring man, and humanity is close to his heart, I’m sure nobody in Wales will object to his plans, after what these people have been through.”
Advertisement