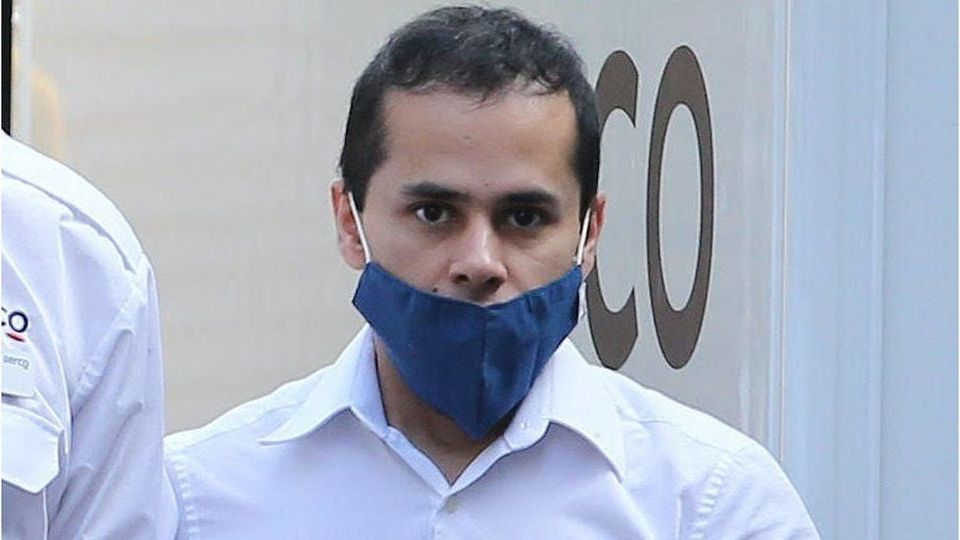 A man has admitted throwing sulphuric acid over a young woman.

Milad Rouf, 25, pleaded guilty at Lewes Crown Court to one count of intent to burn, maim, disable or to do grievous bodily harm to the victim at Steine Gardens in Brighton on 20 May.
Rouf, of Newport Road, Roath, Cardiff, will be sentenced on 7 October.
The judge adjourned sentencing for probation reports to be considered as to the appropriate sentence “given the serious nature of the offence.”
No plea was taken on a second charge of causing grievous bodily harm, which will lie on file.
The victim, aged in her 20s, was taken to hospital for treatment following the attack.
The admission to the crime has seen a pouring of outrage in Wales.
Craig Harris from Llantrisant said: “Dip him in acid! An eye for an eye.”
Amanda Stevens from Bridgend said: “Evil T…, hope you get some of your own medicine”
Meanwhile, James Willis from Taffs Well called for tougher sentencing for the crime, speaking to Global247news after the admission from the acid thrower, he said: “This crime should carry a life sentence, the victim will have to suffer burns and scars for the rest of their life, the only punishment is the offender suffers for his life too”
Daryll Williams though has a better idea, which thousands in Wales agreed with, he said: ” Send him to Afghanistan with a British flag tied to his back!”
Advertisement