Countdown Apology After Gay Cock Up 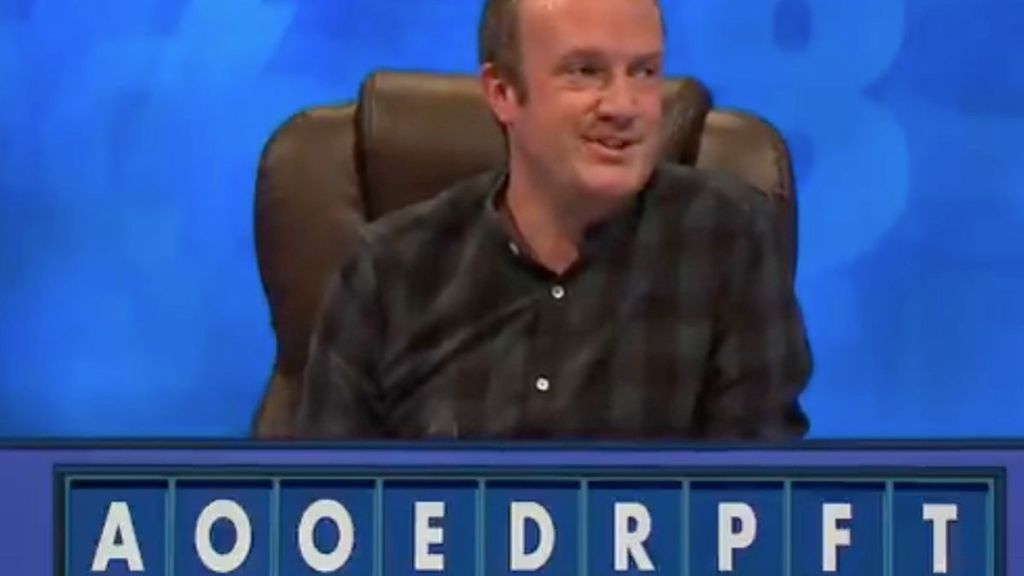 Channel 4 has apologised after airing a seven-letter gay slur on Countdown.

Fans, rival quiz hosts– and even the contestants – had questioned why bosses didn’t edit out the word “p*****r” as one of the answers in words round.

Osman said: “The contestant was embarrassed to be saying it, but in that situation, the easy solution is to all agree he scored 7 points and to retake with a different answer. We’ve done that a couple of times with ‘correct’ answers.”

He added: “A very easy fix and not an uncommon one.”

Journalist Scott Bryan said: “As someone who was called a “p*****r” by homophobes on a daily basis, why on earth is Countdown allowing it to be said cheerfully as an answer on daytime television? Yes, I know it is in the dictionary.

“But having been at the receiving end of that word as abuse for years (along with f*****), then hearing it casually as an answer on a quiz show.”

He added: “The number of people saying ‘it is only a word,’ I’m pretty sure it was only a word back in the classrooms back then too. Yet it feels the same.”

The contestant who said the word even agreed.

Matt Gould, from Whitley Bay, said: “I apologise for my part in this. I thought it might be edited differently.

“At the time, I said, ‘I have an inappropriate 7 that I know is in the dictionary or a riskier 7 that I’m less sure about.

“I thought that bit would be reshot with a non-offensive 7 letter word.”

C4 have now apologised. They said: “The airing of the word was an error of judgement. It does not align with our values, and we apologise for any offence caused.”