Cardiff Mother Died Whilst Thinking It Was Just A Panic Attack

Aug 17, 2021 Cardiff Mother Died Whilst Thinking It Was Just A Panic Attack 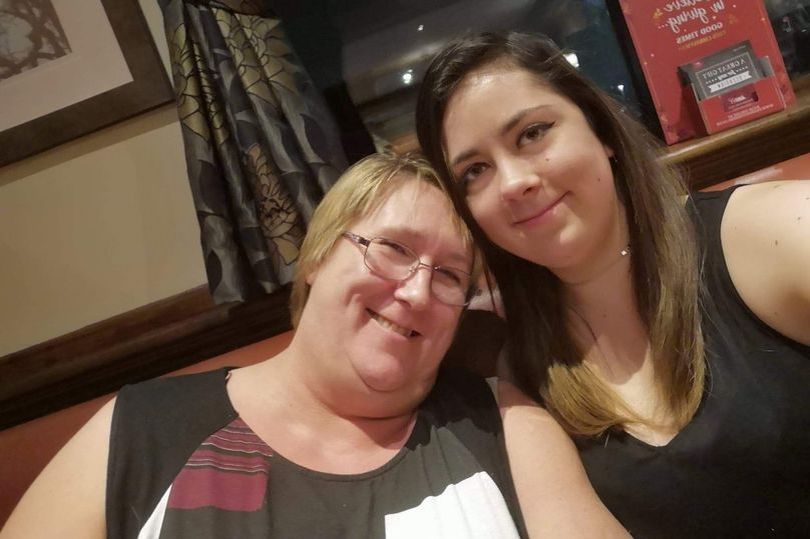 A 53-year-old mum thought she was having a panic attack when she started experiencing chest pains and shortness of breath.

However, hours later, Betty Gallivan, from Cardiff, was in an ambulance being taken to hospital, where she took a turn for the worse.

It was discovered the mum-of-three, who worked as a carer, had suffered a pulmonary embolism – a blood clot in the lungs – which proved to be fatal.

Betty, who was described as a “lovely person”, died on September 3, 2020, at University Hospital Llandough.

Her daughter Stevie Stephens said: “I went from having a healthy and happy mum who was loved by everyone who knew her, to having lost all of that in the space of a few hours because of something that isn’t well known about.

“If we had known the signs, then maybe we could have done something sooner.”

Stevie, 22, from Grangetown, Cardiff, said that her mother’s chest pains and shortness of breath started the day before, on September 2, 2020.

“She thought it was a panic attack as she regularly suffered with them. She continued to struggle throughout the night but didn’t want to go to the hospital due to Covid,” she said.

“In the early hours of September 3, my mum phoned her local doctors who advised her to call an ambulance.”

Even when the paramedics arrived at her home, Stevie said they were only taking her to University Hospital Llandough as a precaution.

“They said everything was normal, but she had a raised heart rate which they thought was her still having a panic attack,” Stevie added.

Following two hours in the hospital, Stevie said she received a call from a nurse asking her to head to the hospital as soon as possible.

“We rushed there only to be told that we were too late and they had done all that they could, but while in the X-ray room, my mum had gone from talking and being alert to being gone in a second. They said that they had tried resuscitating her for almost an hour.”

The death certificate confirmed that Betty, who was also a grandmother, had suffered a pulmonary embolism – something Stevie and her family had never heard of before.

“Maybe if we’d known what to look for, then perhaps we could have taken her to hospital earlier and stopped her from deteriorating,” Stevie added.

“A pulmonary embolism looks so much like a panic attack that we didn’t think to look for anything else.”

Stevie is currently taking part in a fundraising challenge to raise money for Lifeblood: The Thrombosis Charity. She plans on swimming 10 miles in 30 days at Cardiff International Pool. To donate, please go here.

She added: “I’ve done 1.8 miles so far, and it’s going well. I’m confident I’ll get to the 10-mile mark. Friends, family, people I’ve worked with, and complete strangers have all donated, and I’m so grateful.”