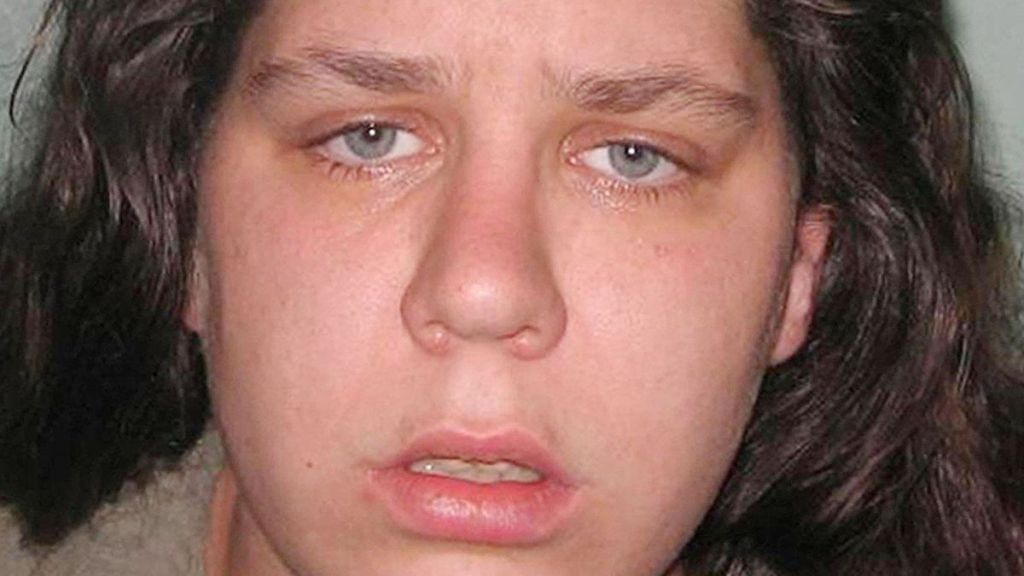 MONSTER MOTHER IS SET TO BE RELEASED ON PAROLE

Baby P’s mum is set to be freed within weeks, it is claimed.

According to insiders, Tracey Connelly, 40, will attend a parole hearing and have promised to stay away from drugs and alcohol.

She will have to agree to undergo lie ­detector tests to prove she is not reoffending.

She will also be subject to 24-hour GPS tracking.

A source said: “Connelly has said she’ll do anything asked of her to win freedom.

“She’s been undergoing psychological courses in prison to address her offending and believes she will be successful this time.

“Tracey’s prepared to wear a tag 24/7, stay sober and submit to details of any relationships she forms. She’ll also be happy to take lie detector tests.”

Her fourth parole hearing is due to be set for autumn. If her bid is not successful, she will remain behind bars until 2023.

Documents from her last failed hearing in 2019 cited risk factors including “not managing certain aspects of her personality” and “alcohol misuse and use of illegal drugs”.

Connelly was first jailed in 2009 after admitting to causing or allowing the death of 17- month-old son Peter.