BBC News Presenter Hit By Trolls As He Talks Of Retirement

Aug 16, 2021 BBC News Presenter Hit By Trolls As He Talks Of Retirement 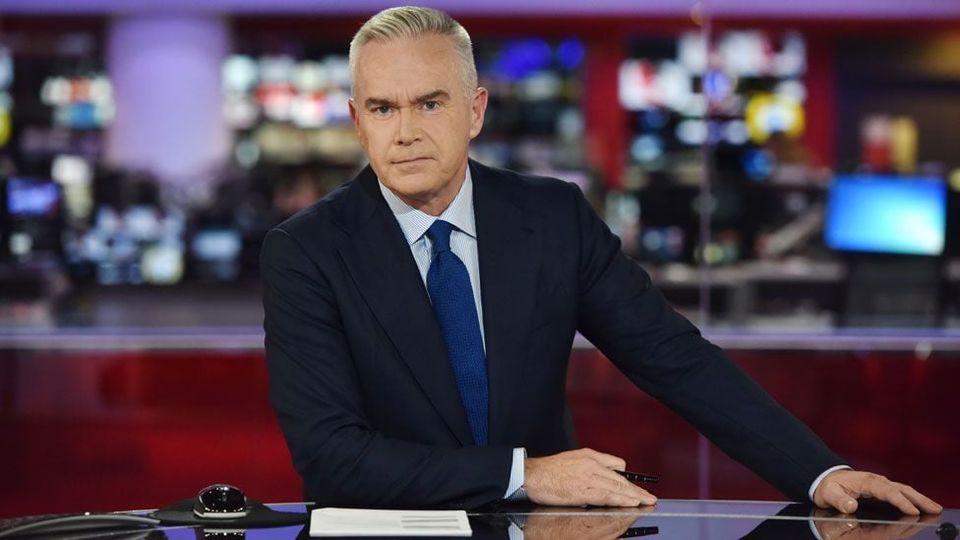 The BBC’s Huw Edwards says he is considering his future as presenter of the News at Ten.

He made the revelation in a special interview for Radio Cymru, just ahead of his 60th birthday.
The journalist said he found nightly news “taxing” and thought it was “fair” viewers and ambitious colleagues have a change of presenters.
“A time comes when you’re bound to re-assess what’s in front of you,” he said.
Despite his personal comments though being published, trolls on social media put the boot in on the Welsh presenter.
On a Facebook page called ‘Wales Updates’, Rodger Lancaster said: “It must be really “taxing” reading the news,
poor thing.”
Meanwhile, Stephen Collier sniped: Doesn’t like them having their salaries announced, more likely.” referring to the fact he works with the BBC.
Across social media, hundreds of responses by trolls were very bitter, with many hitting out at the BBC, claiming the channel feeds the public lies and is spoon-fed by the establishment.
Anti-establishment campaigner in South Wales, Steven Thomas, hit out, ” He’s probably fed up of having to read the spiel and bullshit forced upon him to read out, the mainstream media have become a disgrace even more since the so-called pandemic it’s time people woke up to the fact certain news stations don’t tell the truth”  said the Welshman.
Advertisement