Aug 16, 2021 According To the Premier League Website, Jesse Lingard has signed for West Ham 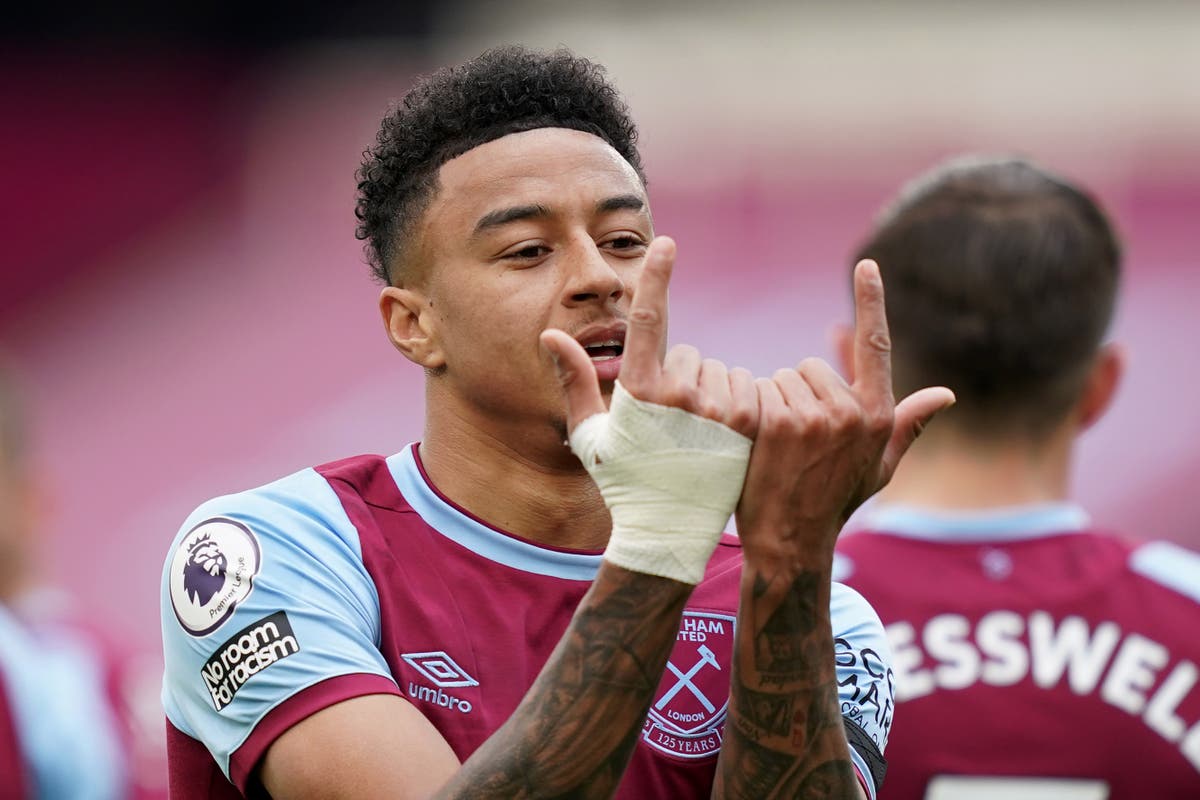 According To the Premier League Website, Jesse Lingard has signed for West Ham

Some breaking news has just broken that according to the official Premier League website Jesse Lingard has signed for West ham once again on a season-long loan.

Jesse Lingard signed for West Ham originally back in February on a loan until the end of the season.

At the time It split opinions amongst the west ham faithful.

Many people, including myself, thought this was a poor transfer.

After Lingard had lost his place in Manchester United’s Starting X1 for a considerable amount of time.

However, amongst many other signings made by David Moyes, it was a revelation.

During his 4 months with the hammers, he netted 9 goals and 4 assists and became a fan favourite at the London Stadium.

Speculation has been emerging ever since his arrival back at Old Trafford whether he will move to West Ham on a permanent basis.

He will find it hard to break through into the Man Utd so this deal will make sense.

This will be a story to definitely keep an eye on.