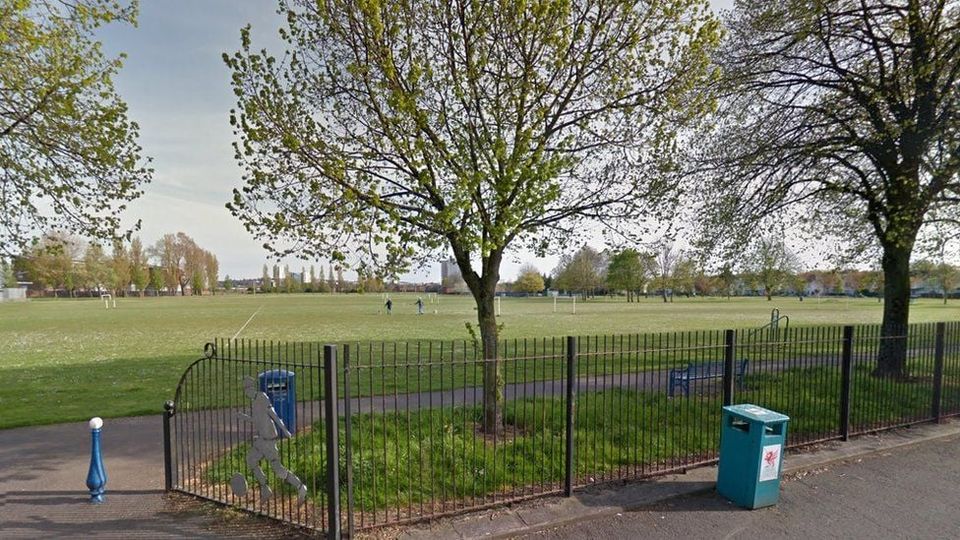 Two boys have been arrested after a teenager was stabbed while playing football in a Cardiff park.

A 15-year-old boy was left with several non-life-threatening injuries after the incident in Grangetown on Thursday.
On Saturday, South Wales Police confirmed two teenagers, aged 16 and 14, were in custody in connection with the investigation.
The force has also renewed an appeal for any witnesses to come forward.
The 15-year-old victim was left with injuries, including a puncture wound to his leg, following the incident at The Marl at about 19:30 on Thursday.
Witnesses had said they saw a group of about 10 young men assault the boy before running off towards Channel View Leisure Centre nearby.
Parents in the suburb of the Welsh capital have been left disgusted by the attack, leaving them in fear of their own children.
Baker, Greg Evans, told Global247news, “It’s something you don’t expect on your doorstep, kids getting stabbed by gangs whilst out playing football.
“Grangetown is a tight community, and many parents are very concerned; from what I hear, the lad was a budding footballer under the radar of local club Cardiff City; an attack like this could hinder any career in football.
“It’s sick, cowardly and disgusting,” he said.
Whilst two youths are being questioned; locals are expecting more arrests; Monica Davenport, a mother of three from Grangetown, said: ” I hope they now start talking after being arrested and name all the bullies who were involved, the government needs to bring back borstal to stamp out this type of behaviour.”
Advertisement