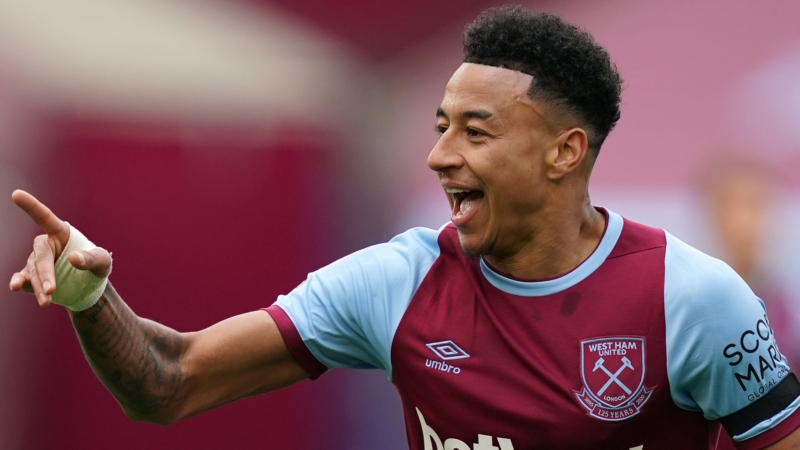 Manchester Utd’s Jesse Lingard, who spent part of last season playing at the London club, West Ham United, will sign a 5-year contract to cement a return to the east end in the next few days.

With just a season left on his Manchester contract and the club demanding a 35 million pound transfer fee, West Ham looked out of the picture for a return for the player who shone last season, assisting the Hammers in finishing 6th in the Premier League.

Although with an abundance of new stock arriving at Old Trafford this season and Lingard’s insistence he would only sign for West Ham, Manchester’s directors faced up to the facts; the player would ride out his contract and become a free agent, a 15 million pound transfer fee has been agreed.

Lingard, who started out at the Manchester giants since the age of 7 years old, making his way with honours through the club’s academy, enjoyed his loan move last season and played some of his best football ever under David Moyes, to which they formed the perfect manager/player relationship.

Lingard, who’s just come out of isolation due to Covid, also sees playing for West Ham getting himself back into the England squad for the forthcoming World Cup, after being on the fringe of going to this summers euros delayed from 2020.

The deal is expected to be announced by West Ham United fully on Thursday before West Ham takes on Leicester City for their first home match.