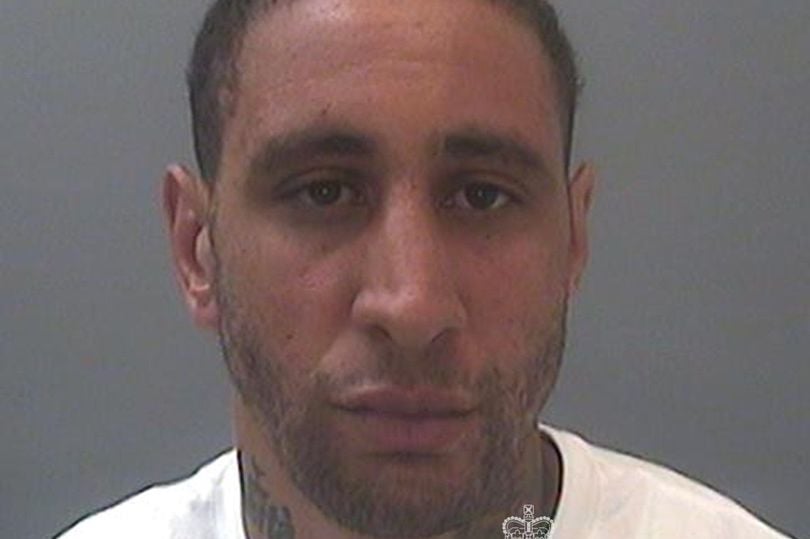 A man in his 30s stalked a teenage girl and even climbed onto the roof of her house in order to peek through her bedroom window.

Louis Jones, 33, of Porthcawl, South Wales made numerous attempts to make contact with his victim despite her telling him she wanted nothing to do with him.
He turned up at the victim’s place of work, her friends’ houses and at her own address, where he sat on the pavement and stared at the property for hours on end.
Jones set up a number of social media accounts in order to bombard her with messages but when she blocked his phone number, he would simply buy a new SIM card and would continue the constant stream of messages.
When the victim’s mother intervened and told Jones to leave her daughter alone, the defendant responded “I’m not going to leave it… I love her and I’m going to keep on”.
A sentencing hearing at Newport Crown Court on Friday heard Jones had a previous conviction for stalking a 12-year-old girl for which he received a sentence of imprisonment of six months.
During the course of his police interview, Jones made full admissions to stalking the victim but did not understand his actions were wrong.
Describing the previous conviction for stalking, Mr Gobir said the defendant, who was 31-years-old at the time, became fixated on a 12-year-old girl after messaging her on Facebook. He then started appearing in places she attended.
He also attended her school, would follow her, made comments about the length of her skirt and offered her soft drinks, crisps, sweets and clothes.
Sentencing, Judge Daniel Williams said: “You pose an imminent risk of harm to young girls. You have an unhealthy interest in young women who you befriend, control, and fixate upon them when they wake up and realise the kind of person you are.
Your previous conviction is also an extremely aggravating feature.”
Advertisement