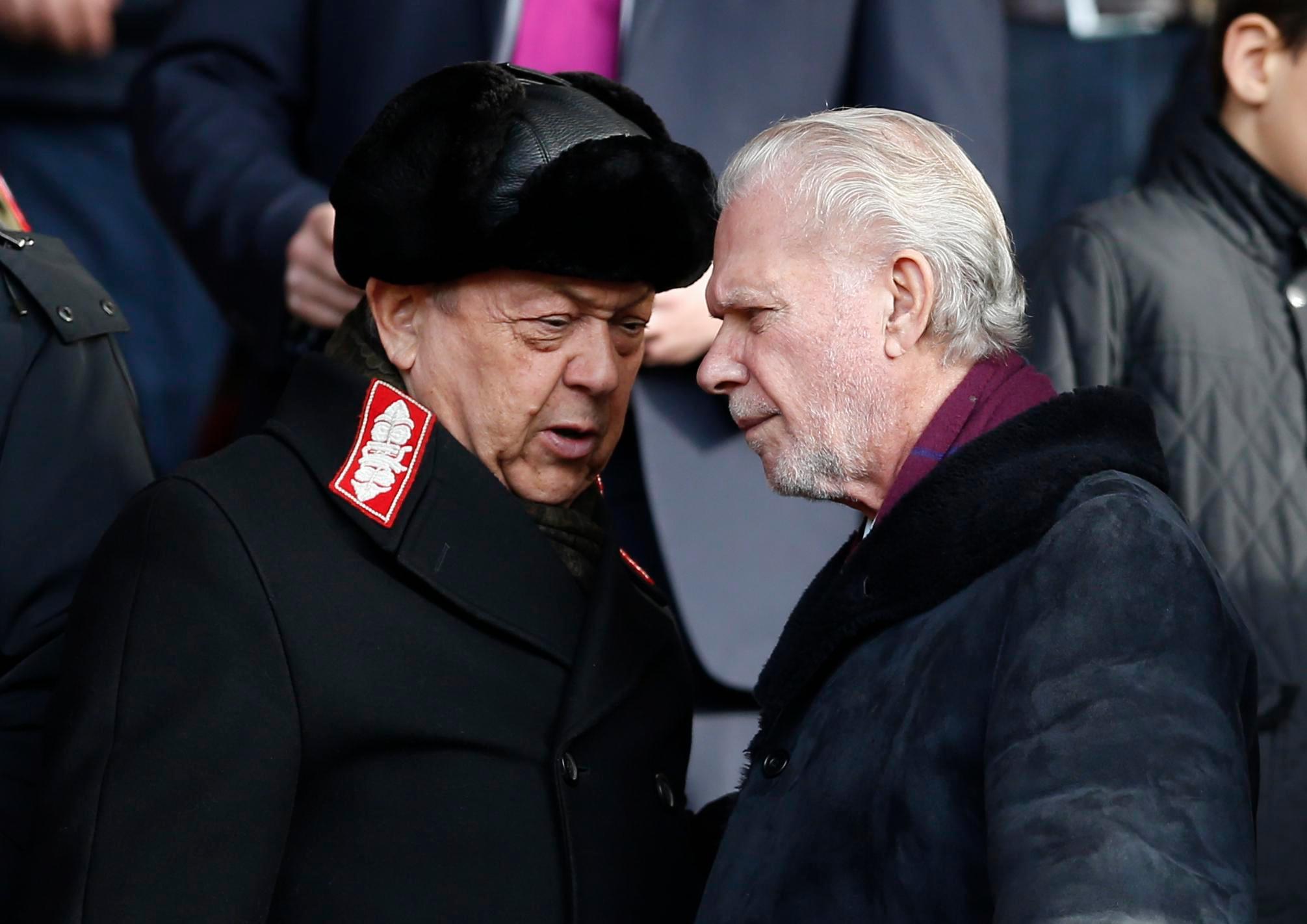 West Ham UNITED supporters have slaughtered the latest release from an investment company only formulated in 2019.

The statement published by ExWesthamemployee the notorious obtainer of inside information has been ridiculed even by supporters who wish their current owners to leave their club.

Supporters that belong to a group known as GSB Out, which stands for Gold, Sullivan, Brady Out, and most fans around the globe, have ridiculed the statement. 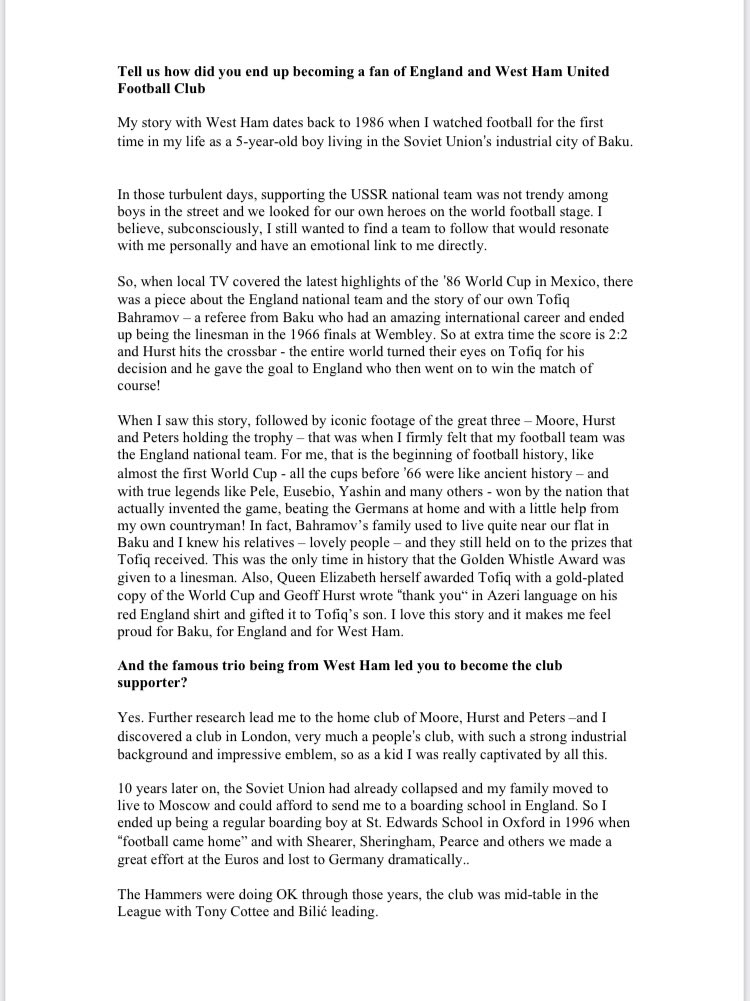 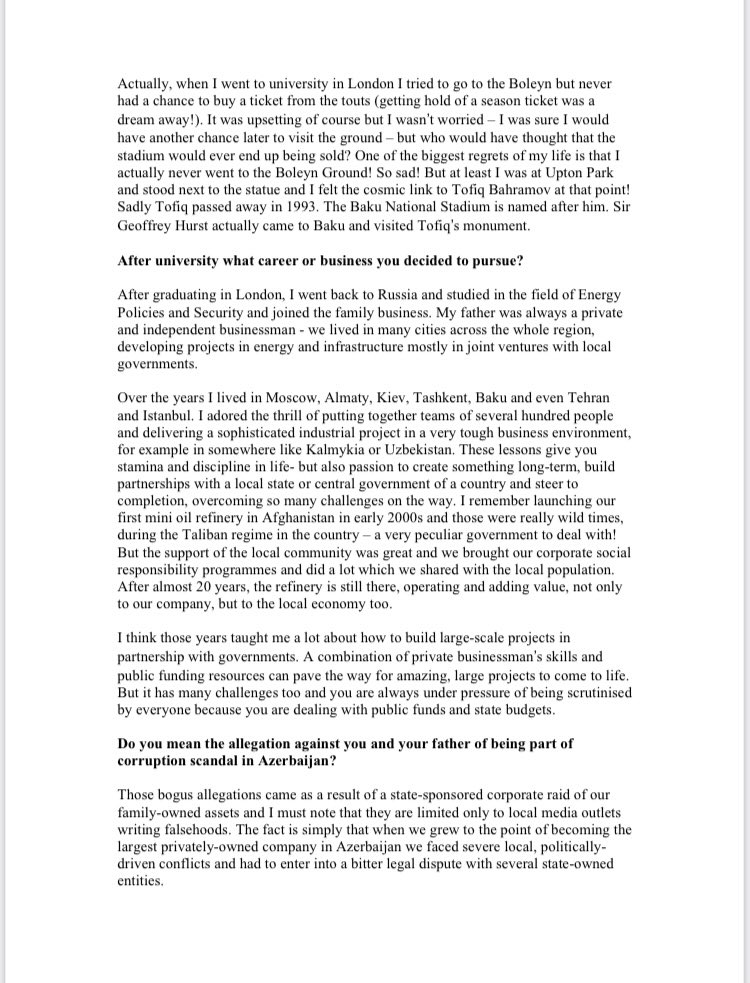 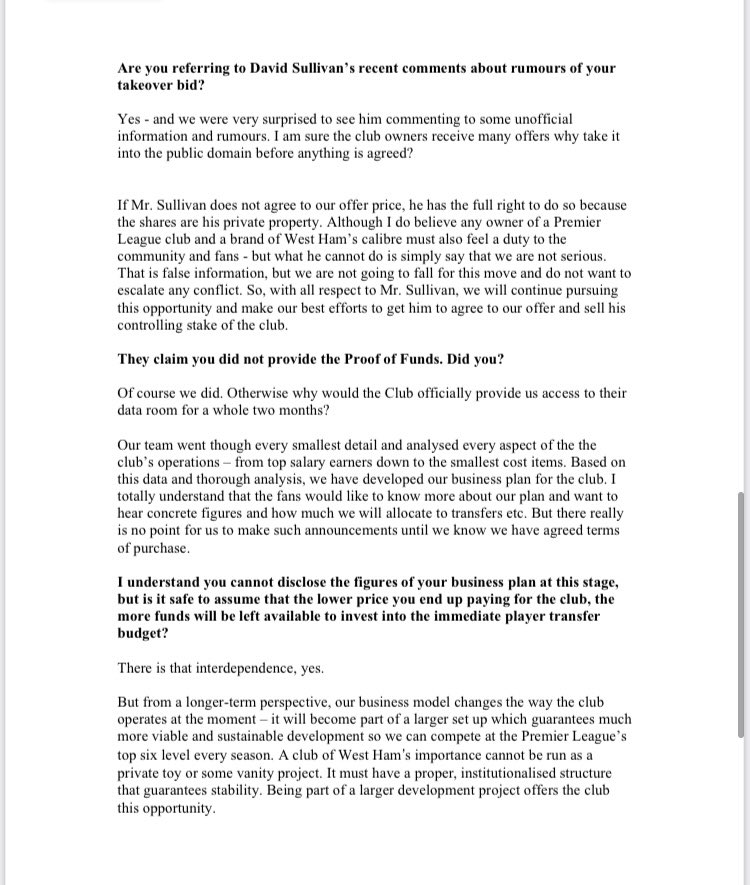 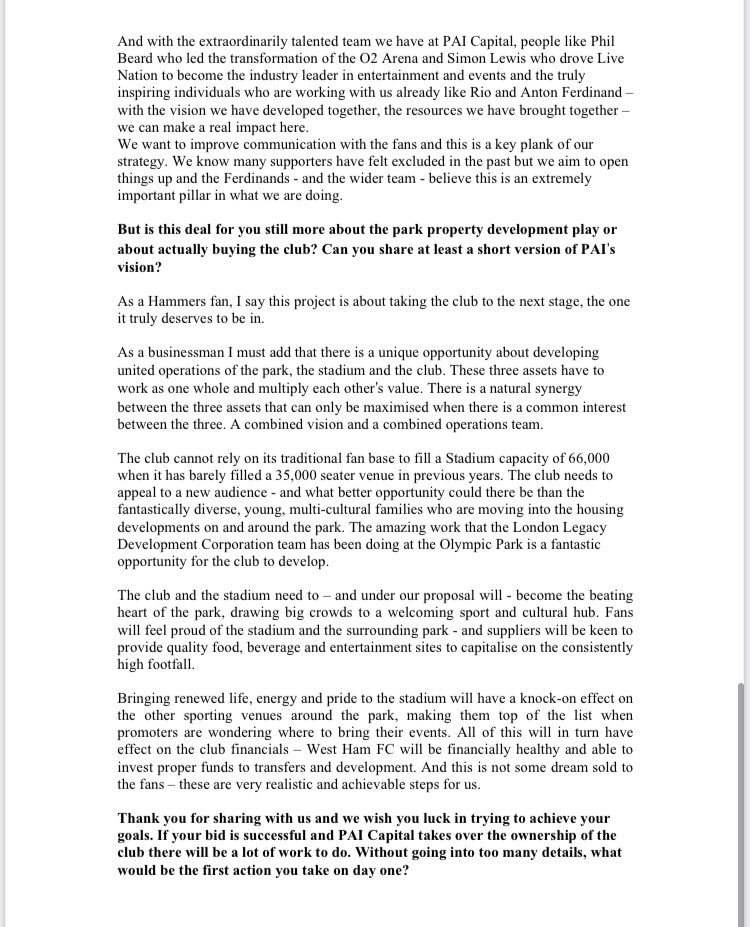 The statement delivered on request by ExWesthamemployee and his co-worker Dave Walker was clearly another attempt by PAI to incite fans in an attempt to put pressure on the current West Ham owners, who have already announced they have no intention of selling to the PAI consortium.

Sullivan himself stating that it was a ‘property deal” and of no interest to the football club.

PAI, though whilst clearly through the media trying to win fans over in an attempt to cause disruption and possibly a hostile further bid, made a catalogue of errors that loyal fans have seen straight through, venting their opinion on social media.

You can follow all the latest by signing up to the Exwesthamemployee channel for the price of a pint as they continue to bring out all the information of what looks like it is turning into a circus!

Meanwhile, life long supporter and businessman Steve Day told Global247news, ” This is turning into a right shambles and quite frankly was a PAI PR disaster, they couldn’t even get the clubs name right for f@cks sake, Sulli will never sell to these bunch of Charlies, they need to piss off and let us get on with the season.”

Not convinced by this at all. He’s trying to convince everyone he’s a West Ham fan when he’s not really, let’s face it.

Also completely contradicts himself. At one point he says he couldn’t get a ticket at Upton Park, then later says we couldn’t fill it 🤷‍♂️ pic.twitter.com/ScQuCqhZOw

Wait is he interviewing himself? I’m about halfway through and this is accidentally one of the funniest things I’ve read

Spain’s Cops Find It No Laughing Matter In Marbella