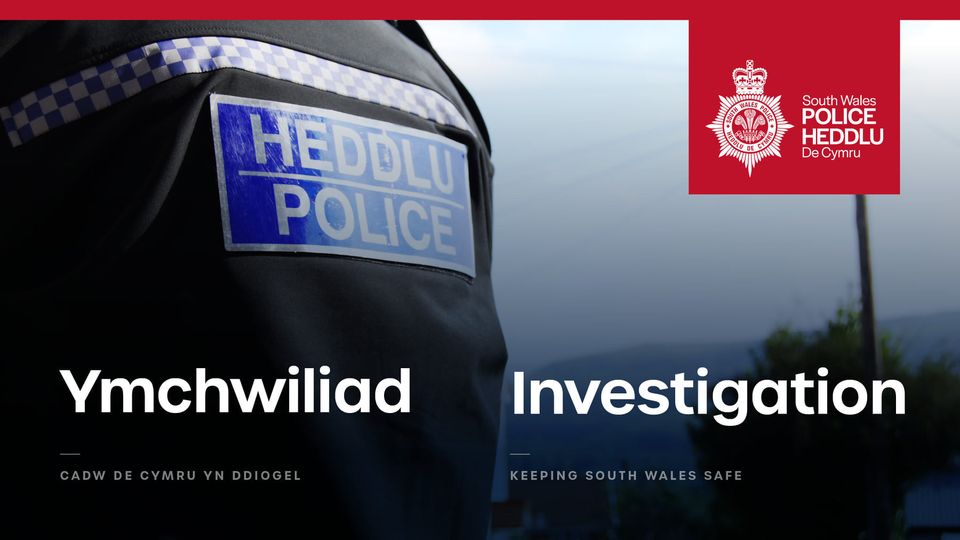 South Wales Police’s Major Crime Investigations team have launched a murder investigation following the death of a two-year-old boy at the University Hospital of Wales in Cardiff this afternoon.
The child was admitted after being found in a critical condition at an address in Broadlands, Bridgend, at approximately 8.30 pm on Wednesday night.
A 31-year-old woman has been arrested on suspicion of murder and remains in police custody.
Detective Chief Inspector Matt Davies said: “I understand this incident will have caused concerns in the local community, but I must stress we are not currently looking for anyone else in connection with this matter at this time.
“The family concerned  continue to be supported by dedicated family liaison officers, and I would appeal to people to refrain from speculating on social media at what is a very difficult time for all concerned.”
The town of Bridgend is in total shock with this latest murder making it two child murders in the same month as it follows the murder of a 5-year-old found in a river.
Broadlands resident Barclays Bank manager Daniel Hughes tells of the mood in the area; the father of three said: “I prayed this little one pulled through, but sadly it wasn’t to be the case, two murders of kids in the same month has left parents reeling especially in Bridgend” he said.
Advertisement