Aug 12, 2021 Insider Football Info For The Price Of A Pint As Fans Challenge Sky Sports News 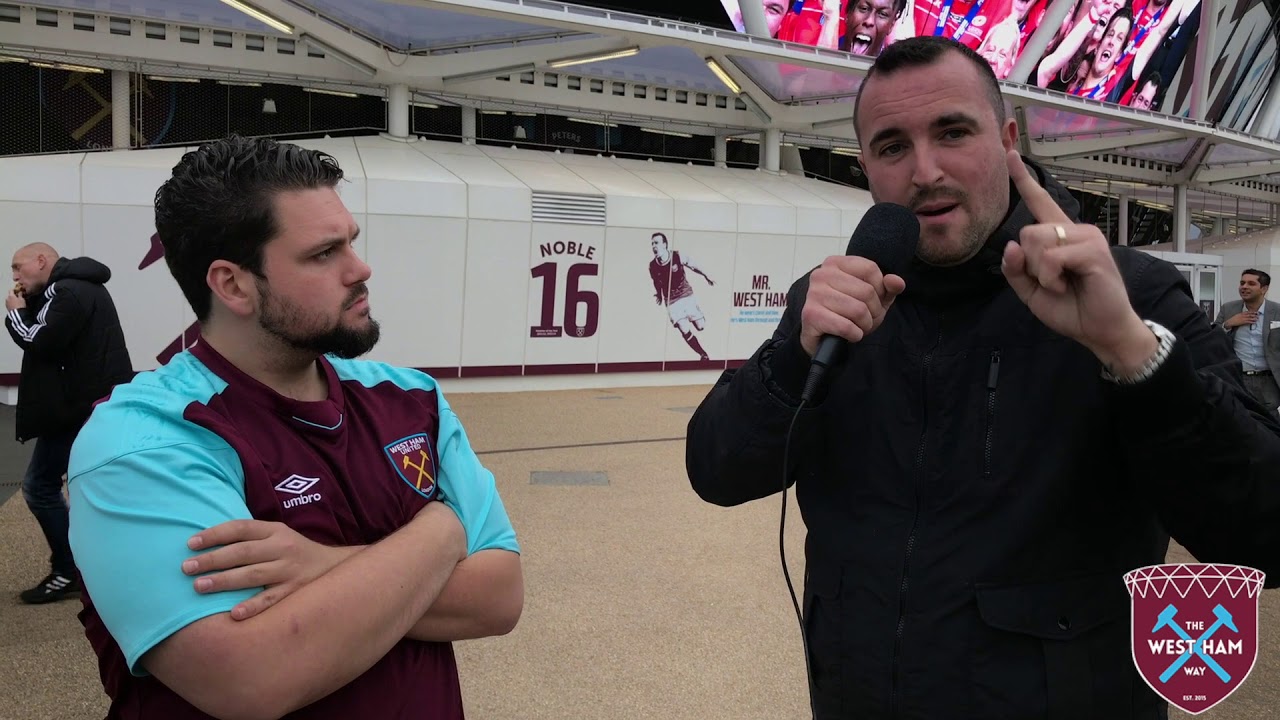 Whilst football mania once again starts as a new Premiership season kicks off tomorrow night, football fans have found a low priced option to be kept up with the latest news.

As the likes of Sky & BT Sport charge vast amounts of money for monthly subscriptions to relay information and transfer news, fans themselves are fighting back and beating them at their own game.

Supporters who have their ears to the ground and gather information from Managers, coaches, and football agents, collating info way before it gets to the mainstream media – are supplying the info monthly for less than the price of a pint.

Using subscription services such as Patreon, to which fans can subscribe for minimal amounts, insider information is spilt out to the delight of fans around clubs, with the information normally being bang on the nail.

One of the most famous in circulation is someone who goes by the ‘handle’ of ExWHUemployee, a  man who’s been on an ‘info mission’ for many years whilst delivering the facts of going on to supporters quicker than the club he follows, West Ham United.

“His info is always banging “, Gareth Hughes tells Global247news, “It has been for years, It’s even getting better and more fluent since he set up on Patreon, all for what? just a fiver!” says the long-serving West Ham supporter.

It’s not just fans who subscribe to the service either; football agents themselves are tuning in to see if they can gain from any of the mentioned actions.

Paul Mohammed, the first licensed football agent in Wales who has been involved in billions of pound deals, is one of those who confess to subscribing to the info source; Mohammed said, “It’s actually beneficial, I subscribe because the information supplied is as close as you can get it, and as an agent, you need to know what’s going on at clubs, tapping into the behind the scene going ons can be very advantageous, some of the ones I read are poor and just fan guess word, but the West Ham one is top-notch, the lad who runs it whoever he is, nails it on most occasions, especially in the transfer market.

“He’s also perfect on team news too and other matters,” said the agent.

Global247news spoke exclusively to the man behind it this afternoon as he revealed why he set it up; he told us:” We don’t make fortunes, in fact as the song goes they are always hiding, but we feel in the multi-million-pound industry of football, fans deserve the news first, and the real going’s on for the price of a pint.

“It’s not about the money; if it were, it certainly wouldn’t be a fiver, that’s for sure, it takes a lot of time though to gather the info and to be honest, the proceeds go back into show podcasts etc. and better production, where we speak to players and ex-players etc. as well as other fans.

“In a world where the mainstream media tend to focus on the larger Premier League clubs and players, we are an information service for our supporters; let’s face it, the news, for instance in the last few days, has been focused on Messi, just as an example.

“We really are just the modern-day investigating journalist around our football club”, he finished before going off to prepare another show.

Fans are loving it, but football boards and managers don’t appear so impressed in general.

As West Ham United Sam Allardyce being one of those, a source in Alicante, near to Big Sam’s Costa Blanca villa reveals, he said: “Sam would go nuts as the info was leaked out, he would always be talking about EXWesthamemployee – he couldn’t work out how he got all his information correct, on one occasion he tried to set a trap and gave out some duff info on purpose, but the plan failed – whoever runs that show double-checks their facts, Sam tried and tried to beat him at his own game but failed”

If you are a West Ham supporter, you can check out all the latest news from behind the scenes here.

For the price of a pint, you will find it full of riveting news, that’s for sure!