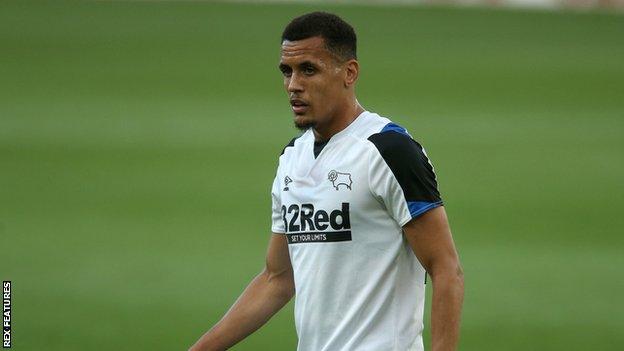 Last night in the football world was certainly entertaining.

Many people predicted there to be an upset, me being one of them.

Many people are doubting Wayne Rooney in his managerial career.

Last night had the possibility to doubt Rooney even more.

Just before half-time, however, Derby pulled a goal back via Hutchinson to narrow the margin to 2-1 going into half-time

Just 4 minutes later came Salford’s reply, again from the penalty spot Morris puts it in the back of the net to give Salford the lead at 3-2 with just over 15 minutes left.

To get back on level terms yet again Ravel Morrison scores a screamer of a goal, which you can view here

A Ravel Morrison goal sends the game to Penalties with the 90 minutes of football ending in a 3-3 dramatic draw.

In the penalty shootout, both teams scored their first penalty.

Derby put away their 2nd penalty however, Salford’s Luke Burgess fails to convert from 12 yards which gave Derby the lead in the shootout.

This is what cup football is about, a newly promoted league two team giving a championship side like Derby a run for their money

You didn’t manage to win but you gave a good account of yourself.