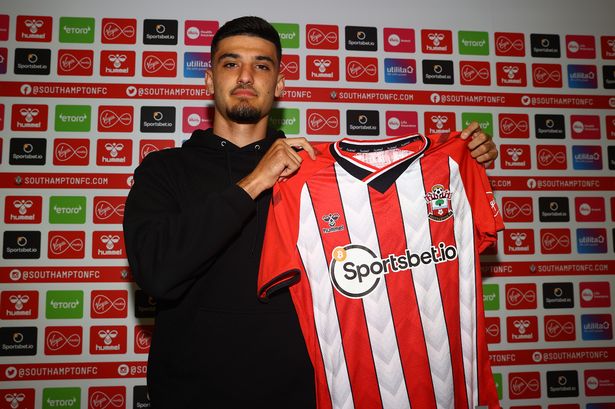 Premier League club Southampton have made a signing of a youthful striker named Armando Broja.

Southampton, nicknamed the Saints have been in for a striker signing for some time now.

The Southampton board have shown good intent this morning by bringing in Broja.

It might seem a little bit strange he is departing Chelsea.

However, this loan will get Broja some extremely valuable first-team football In the Premier League.

Which could help him take his career to the next level.

This could be a gem of a signing for Southampton!

The loan deal ends at the end of the season.

Definitely, one to watch this season.