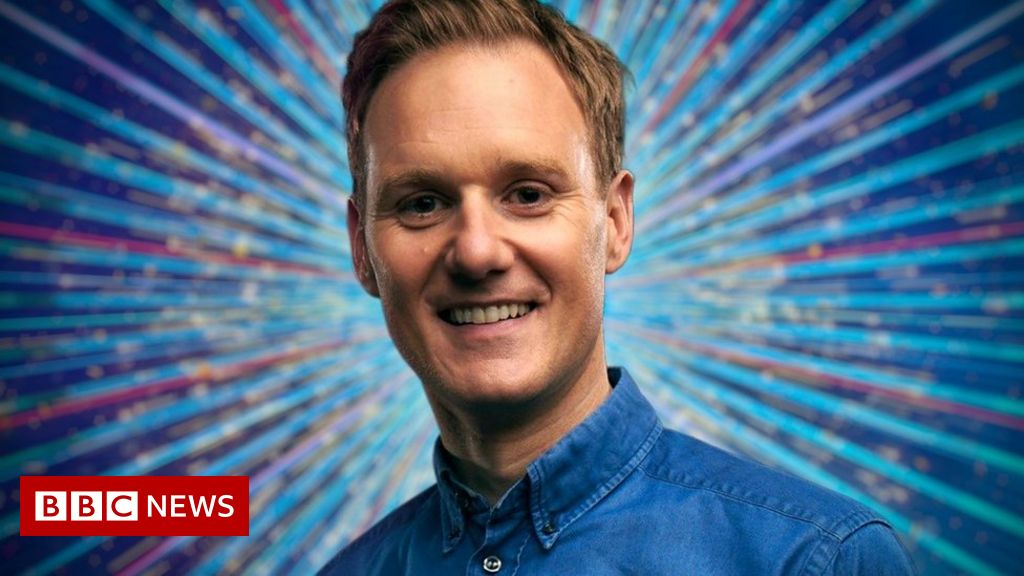 BBC Breakfast ‘King of the sofa’ Dan Walker has been announced as the 8th star to take part in this years Strictly Come Dancing.

Dan Walker is currently on holiday from the show, but to the current host’s shock, he was the person revealed from behind the curtain as the next strictly star!

Although she seemed happy about the news, she continued and said – “I’m really annoyed that no one told me!”

The General take to the news has been positive on Twitter!

Dan Walker will, of course, join many other Stricly stars, including Dragons Den star Sara Davies which Global24ynews reported on yesterday and many more!
Advertisement