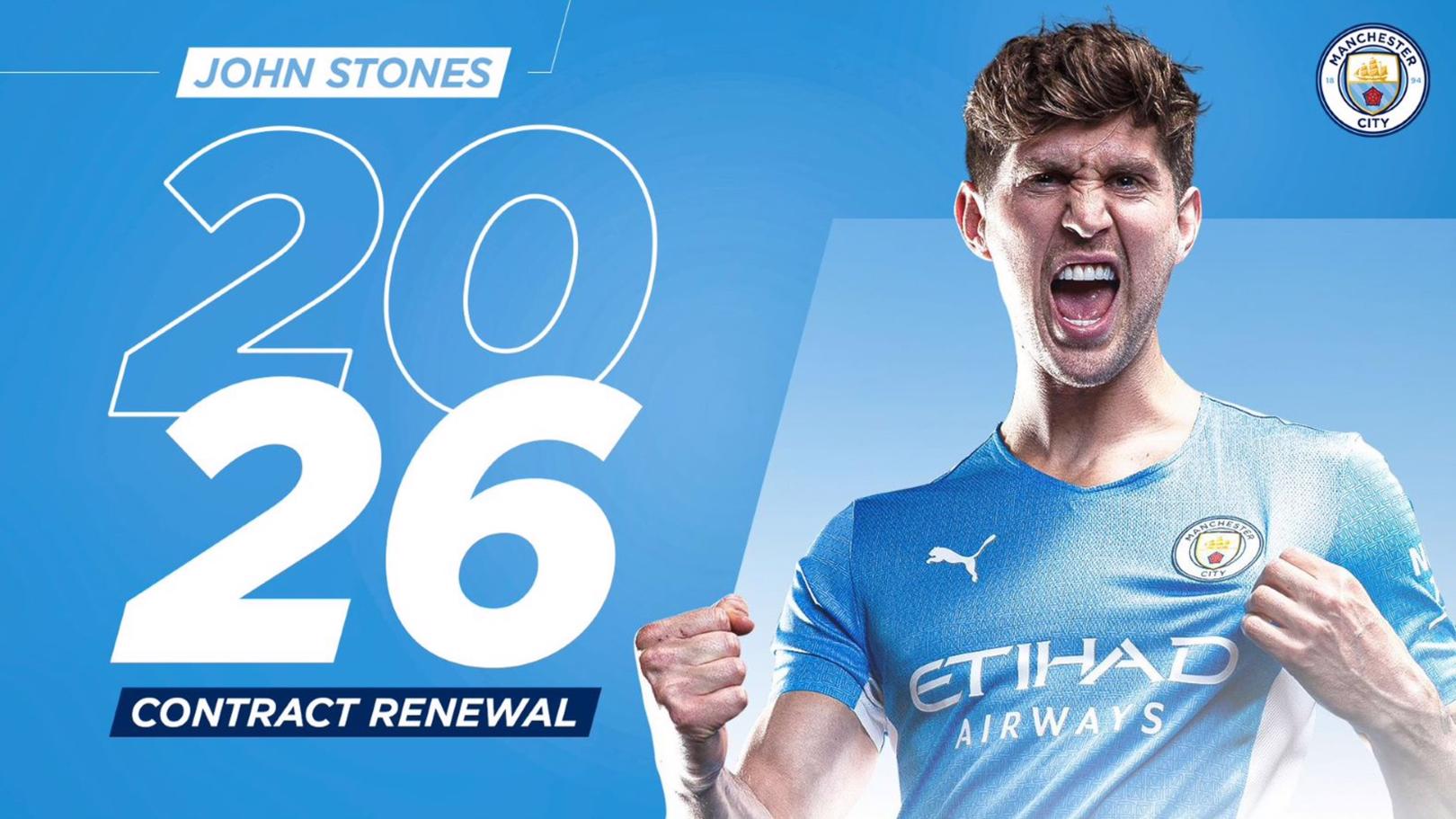 John Stones was rejuvinized last season in the centre back position by keeping his place in the first team week in week out.

Many fans think the reason for this is his new CB partner Ruben Dias who joined Manchester City in September 2020.

He joined for an inital transfer fee of £51 million pounds with Nicolas Otamendi going the other way in a swap deal plus money.

John Stones will be no doubt a key player next season as Manchester City in their pursuit of the Premier League title again this season.

In other Manchester City News Fabrizio Romano has revealed that the Man City goalkeeper, Ederson, is next on the list to get a new contract.

Man City are making siure that their key players are signed up for the forseeable future.

Once again very smart buisness from the Man City Board.