Aug 9, 2021 Rapper Sneakbo Attacked On Spain's Costa del Sol Was "Giving It The Large One" 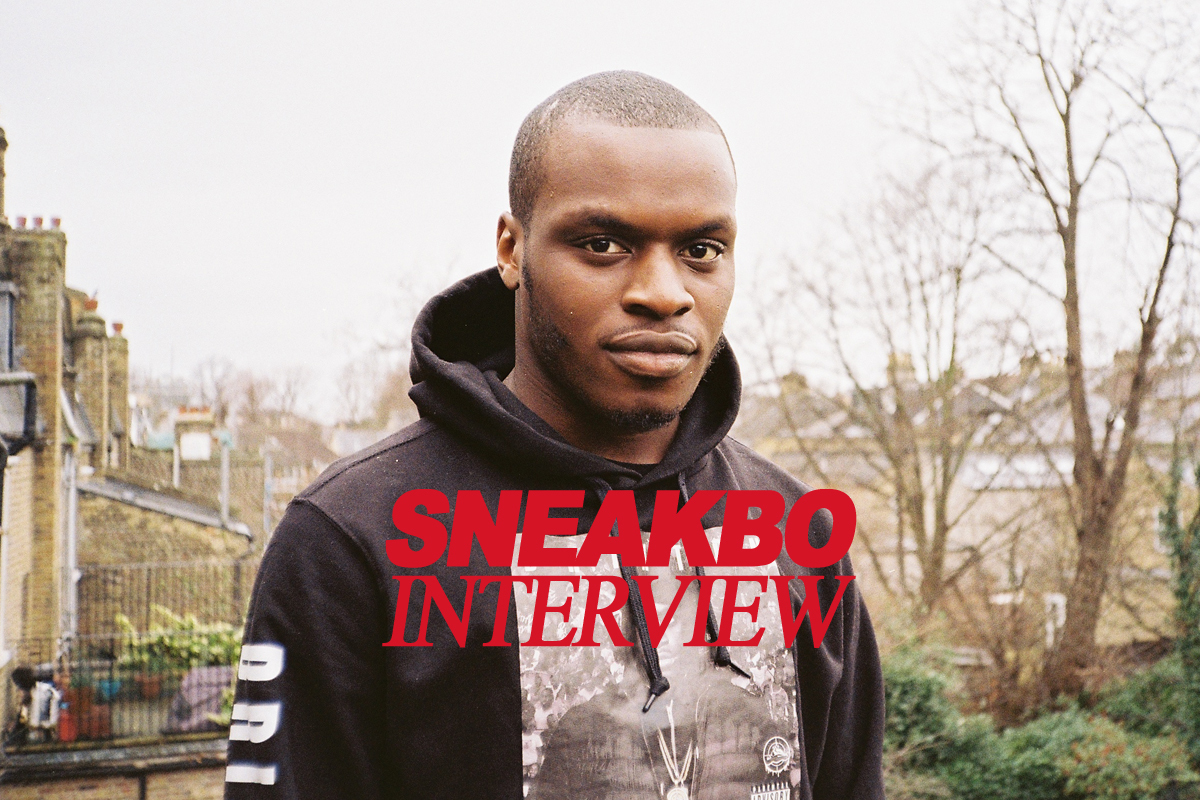 Sneakbo, a 29-year-old British rapper, had to leg it to safety after being attacked whilst out in Puerto Banus on Spain’s Costa del Sol.

Sneakbo from South London had drinks thrown at him before the attackers slammed at his feet pint glasses.

Fearing further attack, Sneakbo got on his toes and fled the scene in fear.

As he legged it across Julio Iglesias Avenue, the attacking mob gave pursuit.

Although later, the rapper, who hit the charts in 2011 with his first single, ‘The Wave’ later took to Instagram to claim he wasn’t frightened by the incident.

He said: “Minor issue with some folks I’ve never met in my life

” I still don’t want security cause they won’t be on what I’m on when it gets cracking.”

Eyewitnesses who were drinking in lively Banus last night, though, hold a different view.

One told Global247news this morning: ” He was giving it the large one acting as he was some superstar rather than a hardly known rapper from London, he was all look at me look at me I’m famous.

” A group of lads got fed up of it as well as bystanders and confronted him, I saw a drink go over him, and he was quick to leg it, and the lads chased after him and ran him out of town.

“I think like everyone around the bars last night, they were fed up of the prima donna giving it the big one”, he finished.

Sneakbo gets into an altercation in Spain #spain #marbella pic.twitter.com/lMowq0pxTY