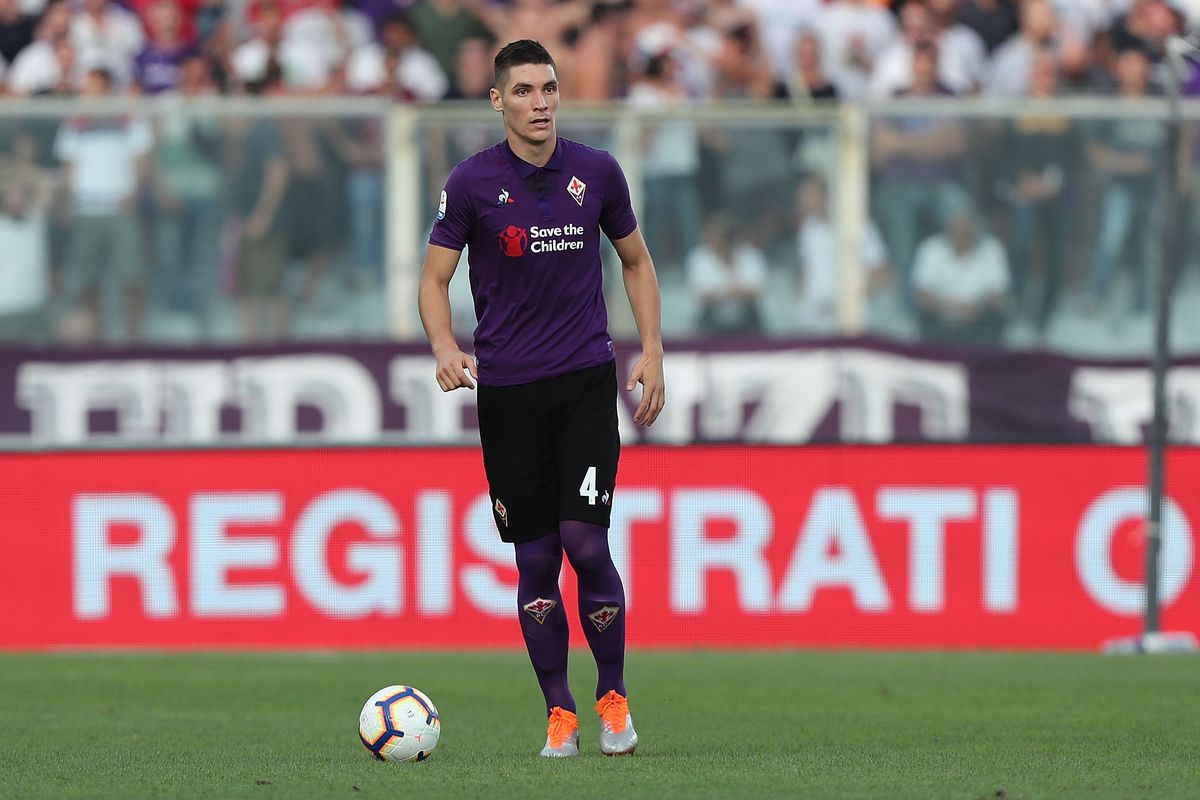 Nikola Milenković has signed for the London club West Ham United In a 14 million pound transfer.

Centre half Milenković has put his signature on a contract with London club West Ham United.

The Serbian defender who has been plying his trade in Italy with Fiorentina heads to the east end of London in a 14 million pound deal.

West Ham have bought themselves a bargain, say football agents involved in the deal, although the contract carries a large sell-on fee in the event he’s sold on at a later date.

The sell-on fee was the last part of the deal to be agreed that it was finally agreed on this lunchtime after the two clubs and the player’s representatives agreed on everything else before the weekend.

In the final negotiations, West Ham reduced the actual transfer fee in return for a higher sell on value. The Italian football club sees the young player going to the top in the Premier League.

Sources also have revealed the new contract has a buy out clause of 60 million pounds.

These ‘extras’ in the contract saw a reduction in the transfer price for switching clubs.

West Ham are expected to reveal their new signing once international clearance, which is currently taking place, is approved.

Arrangements are now behind the scenes for the player to settle in Canary Wharf.