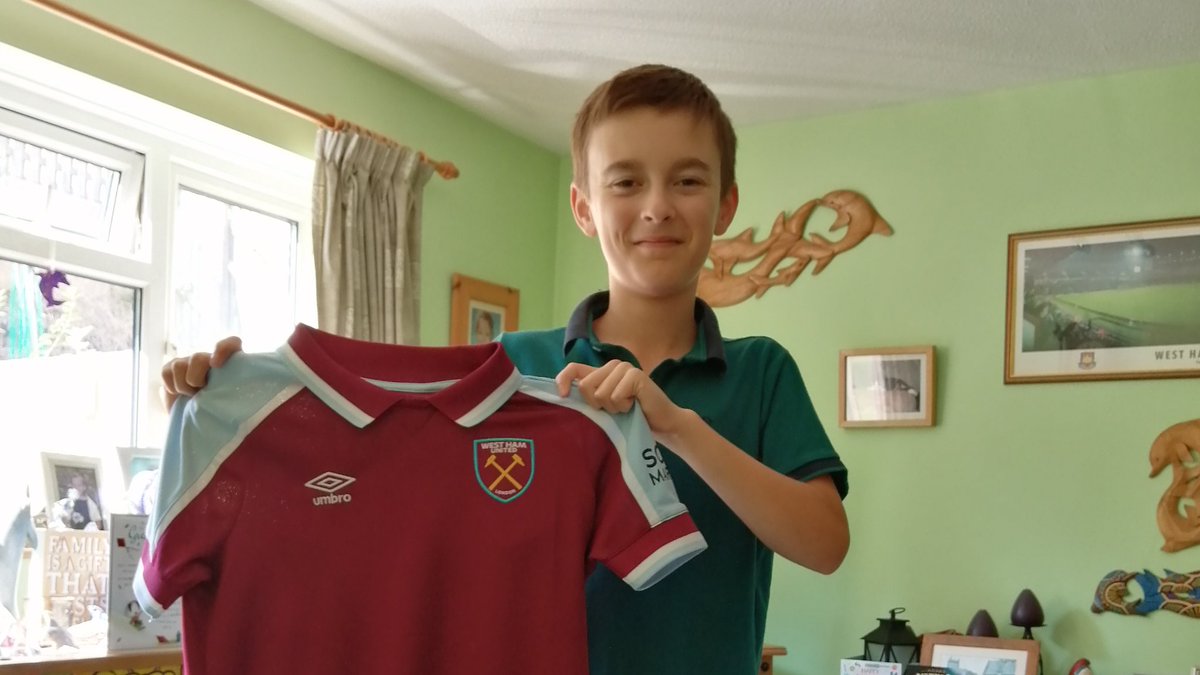 14-year-old Jake Cox, who presents one of the most popular West Ham United fan channels on YouTube, has broken hundreds of hearts as the news broke this morning of him falling in love.

Jake, who declined an offer from Simon Cowell earlier in the year to appear on Britain’s Got Talent, was spotted by reporters in Bath yesterday going to the City’s theatre hand in hand with a gorgeous looking girl.

Surprisingly, Cox, who normally watches and commentates on every West Ham game, decided to skip football and production and go on a hot date instead.

Taking the train from Bruton to Bath, sitting in First Class, local fans of handsome Cox quickly spotted the show presenter, and social media was awash with rumours of the date.

Although Cox tried to keep it secret and swerved rumours on his show ‘West Ham Unofficial’ when the question was posed to him, Global247news can now reveal exclusively the lucky lady is Amelia from Newcastle.

Amelia, who boards at the same school as Cox where the relationship first blossomed, enjoyed a trip to the theatre yesterday hand in hand with Cox after being dined at a nearby restaurant on steak and chips washed down with J20 and according to sources, next week will see the pair visit Amelia’s hometown of Newcastle.

Ironically, Jake’s club West Ham United plays next Sunday at St James Park, although close friend James Feaver is doubtful Cox will make the match after a Saturday of dating.

He said: ” It was always going to happen, but now the news is out; I know a lot of girls are devastated.

“Although his mates are wondering if he will turn up for the match next Sunday, we know he has tickets, but there is a feeling it will be a weekend of romance.

“I was on his show this morning where it was all revealed to his viewers, and now I have my doubts, to be honest.

” He said live on his show when questioned; there will be no live shows from Newcastle; I think that’s a giveaway on”, he finished.

“I’ve sent him some fan mail by email and he has replied, hopefully, it’s not a serious relationship and a few more of us can grab a date – I for one am not giving up yet!” she said.

West Ham’s DJ Russ, recently interviewed Cox stepping away from interviewing the rich and famous as Cox started out in his career and already in that 14 months Cox has become a global sensation.