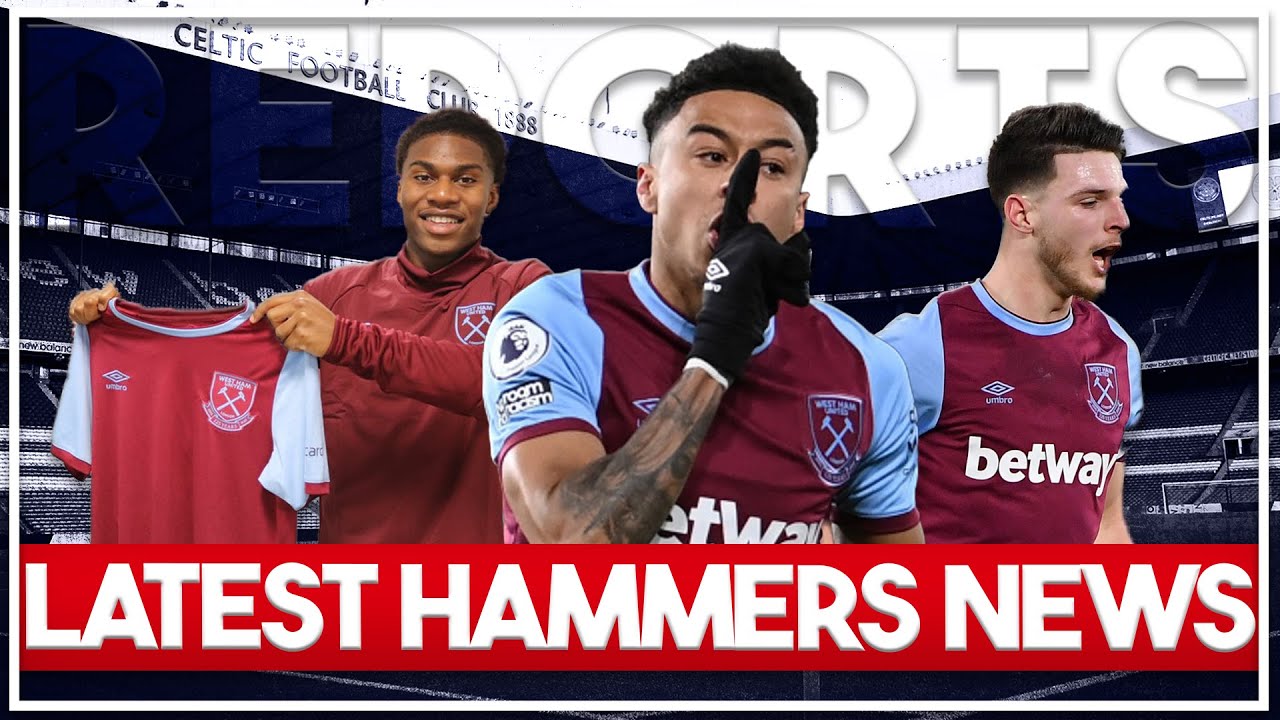 A group of Tottenham fans are claiming they hoodwinked arch-rival supporters from West Ham with a fake ‘takeover’ email.

Thousands upon thousands of West Ham supporters have been following all the news on the east end club since the announcement of a possible takeover by an investment company known as PAI.

Whilst the original offer was scoffed at by West Ham club owner, billionaire David Sullivan, who cited it as a property deal and told supporters no proof of funds were offered, fans of West Ham continued to trawl social media for more information.

On Tuesday evening, an unofficial West Ham news website, known as Hammers news, claimed they had an exclusive email from the potential new owners.

The headline on their social media accounts and websites read:

PAI Capital – the firm behind a £400 million takeover bid for West Ham United – has spoken exclusively to Hammers News on its plans.”

In what would be an unprecedented action, an investment company discussing developments outside of an NDA with club supporters bt return of an email, Hammers news laid out questions, to which the ‘Investment Company’ replied with answers stating a big announcement statement was to be released yesterday (Wednesday)

Fans at Hammers news proceeded with:

“PAI Capital LTD was not planning for a public debate over this potential transaction,” a PAI Capital spokesman told Hammers News.

“Following the comments by David Sullivan last week and our partner Philip Beard’s formal reaction, we have now prepared a press release that will be issued tomorrow afternoon.

“We hope that our release will cover most of the numerous questions we have received from the club supporters’ community so far. In the meantime, please find below brief answers to your questions, we hope these are helpful.”

Q) Under Sullivan and Gold West Ham fans have been frustrated by the lack of what many see as consistent ambition in the transfer market. Philip Beard stated the manager of the club would have more money to spend under PAI. But can you give fans an insight into the scope of that ambition, would PAI invest in the playing squad significantly more than Sullivan and Gold to enable the club to become a more consistent challenger in the top six?

A) PAI Capital’s plan is to develop the club within a viable business model that guarantees long term to compete at the top level of english football.

In case our takeover is successful there will be a budget allocated to strengthen the squad. The scale of the follow up investment directly depends on the price we will end up paying for the purchase of the club.

Q) Many fans are concerned by Philip Beard’s association with QPR and the struggles they have had since their own takeover where they feel money was wasted and the lack of a coherent plan has seen the west London club stuck in the Championship since relegation. What can he tell fans to reassure them the same mistakes would not be repeated at West Ham if a takeover bid is successful?

A) PAI Capital has an experienced and solid team that developed a clear vision for the club going forward in case our take over is successfully completed.

Q) Will there be investment in the club’s scouting and recruitment?

Q) The club’s training ground and facilities are the subject of much derision. Rivals such as Brighton, Leicester, Tottenham, Norwich and several others have invested significantly in developing training facilities. Would this be on the agenda for PAI?

A) Yes. Please see above.

Q) Much of the takeover talk revolved around the London Stadium and surrounding areas. What specifically would be the plan for the ground – would the money be put up to seriously redevelop the stadium to move the seating closer to the pitch and change the aspect like has happened at real sociedad with their own inherited Olympic Stadium?

A) Yes. More info on our vision to be released by PAI this Wednesday PM.

Q) Would PAI look to secure the stadium outright so West Ham own their own ground again? How realistic a possibility is that?

A) Yes. More info on our vision to be released by PAI this Wednesday PM.

Q) Many West Ham fans have noted Beard’s mention of the Olympic Legacy. In general West Ham fans care little for that and are concerned that it has been mentioned given how unhappy we are with the stadium in its current guise. What can you tell us about that?

A) We strongly believe that the club, the stadium and the park must be united in single ownership and work as a whole.

More info on our vision to be released by PAI this Wednesday.

Q) Are any of the people involved in PAI West Ham fans?

A) PAI managing partner Nasib Piriyev is a passionate supporter of West Ham FC and the England national team since 1986.

Q) Have you been given any encouragement that a bid for the club could be successful. David sullivan has always maintained he would only sell West Ham to new owners with serious money who are able to take the club to a different level. Do PAI fit that criteria?

A) We do fit the criteria. Current owners are focused on agreeing on their asking price. PAI Capital is not in agreement about the price at the moment.

We hope that the ongoing negotiations will be successful and beneficial for both sides.

As Hammers news published the email for reasons of transparency, Spurs fans claim they fell about laughing as West Ham supporters took the bait.

Thousands of West Ham supporters spent the whole of Wednesday waiting for an announcement that never came before further believing updates, big news was to come today.

Now Tottenham supporters are claiming a ‘wind up hoax’ had them in stitches and explained what took place.

“We work at a company also with the initials PAI in our company name, we had this email come through from West Ham supporters – sorry but we couldn’t help ourselves but to reply.

“We can’t believe they fell for it hook line and sinker, the email reply was littered with spelling mistakes – even no capital letter for English” laughed the pranksters.

“We tucked them up like a kipper – it was hilarious, that will teach them to take the piss about Harry Kane.

“We got no work done yesterday, we were glued to Twitter laughing at them waiting for an announcement, they still haven’t clocked on” he finished.

Time will tell if the claims turn out to be correct but it does look like one of the biggest wind-ups out of season in football.

Global247news spoke with an executive at a football club today positioned in the Premier League.

He advised: “That email can’t be real in its claims, no investment company would have the atrocious grammar for starters.

“Also at any stage of takeover talks would a serious bidder be replying to emails from supporters, it certainly looks like a wind up to me” he stated.