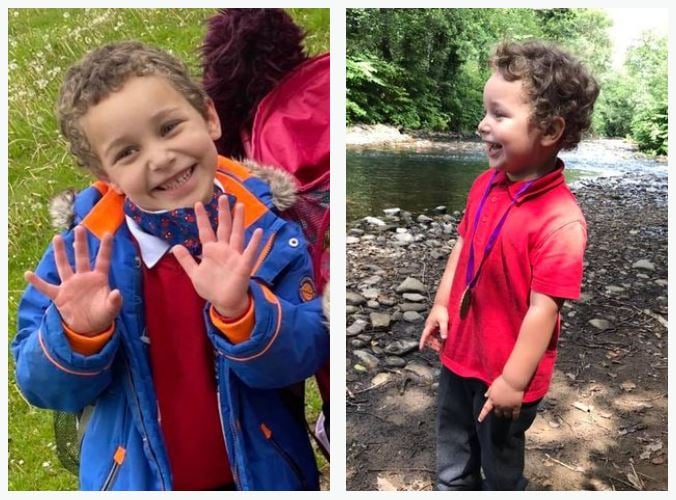 Those charged are John Cole the stepfather for murder, Mother Angharad Williamson for preventing the course of justice as well as a 13-year-old for the same offence.

Logan was found dead in a Bridgend river, close to his family home on Saturday after his mother claimed to neighbours she had found her backdoor open at 5.45 AM and her son missing.

Sunday evening saw three suspects detained, and now  Cole  has been charged by the Police for murder.

It’s reported that the police found vital evidence on a doorbell camera at the child’s home address to bring about the charges.

The appalling death of the boy has shocked communities of Wales to the core whilst thousands upon thousands of tributes have poured in globally for Logan, who lost his little life in tragic circumstances, now believed by the South Wales Police to be murder.

Logan lived with his mother and her new fiance with two of his mother’s other children, one just over a year old, fathered by the fiance.

The case will now be set for trial as the culprits were remanded in custody.

Local residents are not surprised by the arrests; after hearing the news, Daniel Hughes from the town told Global247news, “I’m not surprised at all, it all sounded very murky circumstances.

“Nothing really added up, did it? Back doors open at 5.45 AM, and the parents running in the street shouting for help.

“Although we shouldn’t speculate further now until the trial, but I think I can work out what’s gone on here sadly”, he finished.