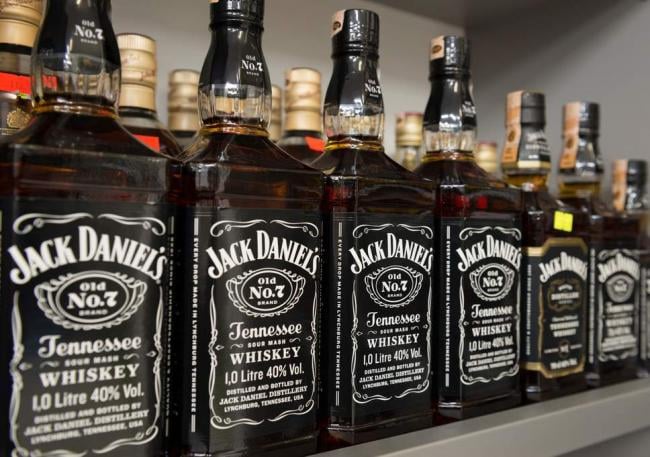 A THIEF was caught after he stole 33 bottles of spirits from a Tesco supermarket.

Claudiu Turcu, 47, was arrested after he targeted the store on Pontypool’s Lower Bridge Street.
Cwmbran Magistrates’ Court heard how the defendant was “in the company of unknown males” when he carried out the theft on March 5.
Turcu then returned to the supermarket on March 29 and stole a £32 bottle of spirits.
The defendant of The Circle, Tredegar, pleaded guilty to two counts of theft.
He was sentenced to a 12-month community order and must carry out 60 hours of unpaid work.
Turcu was also ordered to pay £285 in compensation and costs.
Advertisement