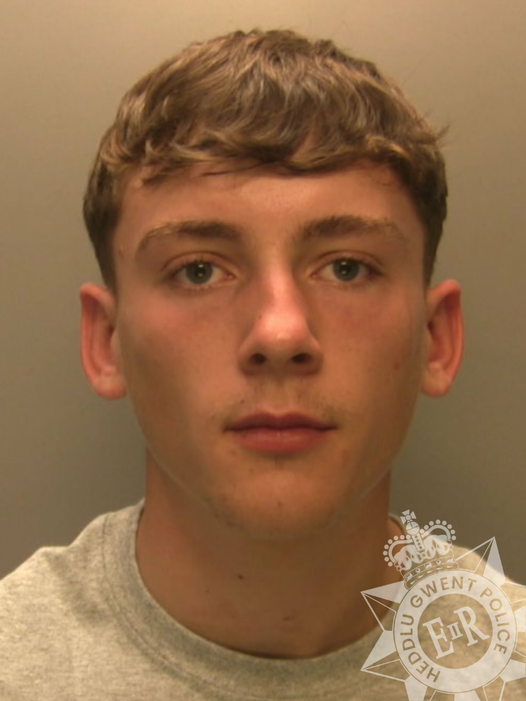 Drug dealer Aaron Bingham jailed for attacking a cop whilst being busted.

A drug dealer from Cwmbran has received a sentence of more than five-and-a-half years after he attacked a plain-clothed officer who found him in possession of class A and B drugs.
Aaron Bingham, 20, appeared at Cardiff Crown Court on Monday 26 July, where he pled guilty to two counts of assaulting an emergency worker, two counts of possession with the intent to supply class A drugs – crack cocaine and heroin – and one count of possession of class B drug – cannabis.
Bingham was arrested in Bettws on Friday, 2 July, by officers conducting a proactive patrol, where he repeatedly assaulted a plain-clothed police officer by punching him to the head.
The officer sustained minor injuries during the assault.
He was sentenced to five years and eight months – or 68 months – initially in a young offender’s institution.
Locally in Cwmbran, residents are delighted with the sentence; Joe Paley, who knew Bingham from school, told Global247news, “I’m delighted with the jail term, he’s always been a bad apple, and it was only a matter of time, he used to strut around the town as if he was some bigtime gangster.
“Personally, I think he watched too many films and was a bit deluded to who he actually thought he was.
“Hopefully, the reality of real jail will hit him hard”, finished Mr Paley.
Advertisement