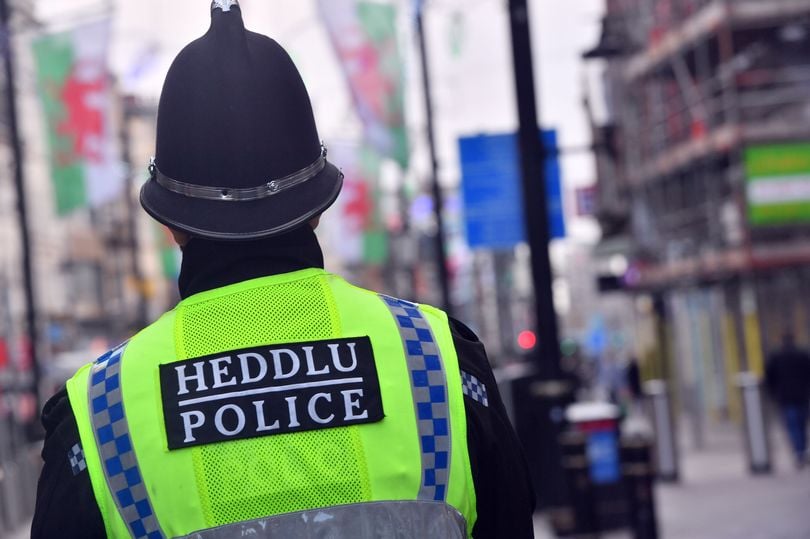 A South Wales Police officer appears in court today to face a charge of assault following an investigation by the independent police watchdog.

The Office for Police Conduct (IOPC) forwarded a file to the Crown Prosecution Service following a complaint that the officer had used excessive force during an arrest in Cardiff in January 2021.
Police constable Rowan Knight, 30, has been charged with assaulting a man during an incident on Northern Avenue, Whitchurch, Cardiff, at around 2 am on Saturday, January 9 this year.
The charge relates to the arrest and restraint of the man, who subsequently complained the officer had used excessive force against him on the street and in a police car at Northern Avenue.
The IOPC said it began investigating the incident in February after a complaint referral was received from South Wales Police.
The independent body said that after “careful consideration” of the evidence, including body-worn video footage and accounts from the man who was arrested and officers present, they passed a file to the Crown Prosecution Service – which then decided to charge the officer.
Knight is due to appear at Cardiff Magistrates’ Court this morning on Tuesday, August 3.
Advertisement