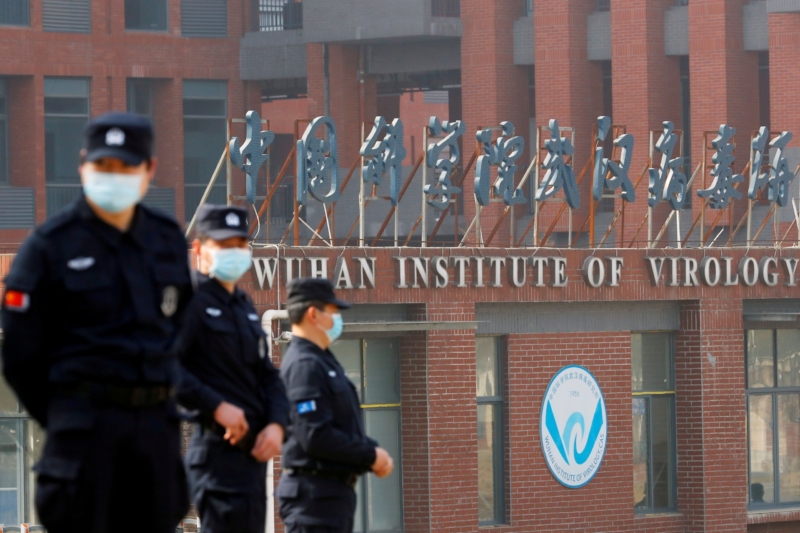 Evidence proves COVID did leak from a Wuhan laboratory, a report released by Republicans on the House Foreign Affairs Committee claims.

It says the “preponderance of evidence” points towards a leak from the Chinese research facility “sometime before September 12, 2019”, the Daily Telegraph reports.

The report cited “ample evidence” that the Wuhan Institute of Virology had allegedly worked to modify COVID to infect humans, with assistance from US experts.

Michael McCaul, the top Republican congressman on the committee, released the report and accused China of “the greatest cover-up of all time”.

However, it is understood US intelligence agencies have not yet reached a conclusion on the origin of the virus.

China denies that a genetically modified COVID leaked from the WIV.