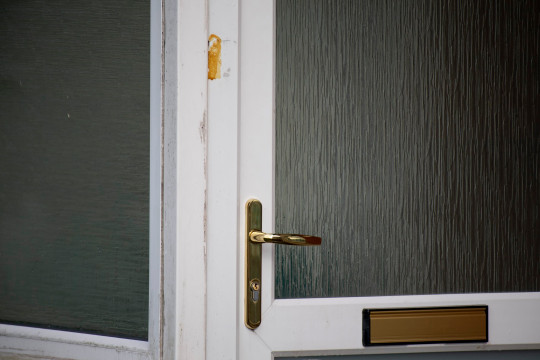 South Wales Police continue to hold three persons in custody as they scrutinise evidence, one item being the doorbell of the home.

The three persons are currently being held on suspicion of the young boy.

Sources have revealed that charges are expected later today to be brought to at least one of those in custody with the doorbell evidence being crucial.

Logan Williamson’s body was found in the Ogmore River in Bridgend, South Wales after he was reported missing just before 6 am on Saturday.

The child died on the last day of two-week isolation with mum Angharad Williamson and stepdad Jay Cole as the family recovered from Covid, it’s claimed. 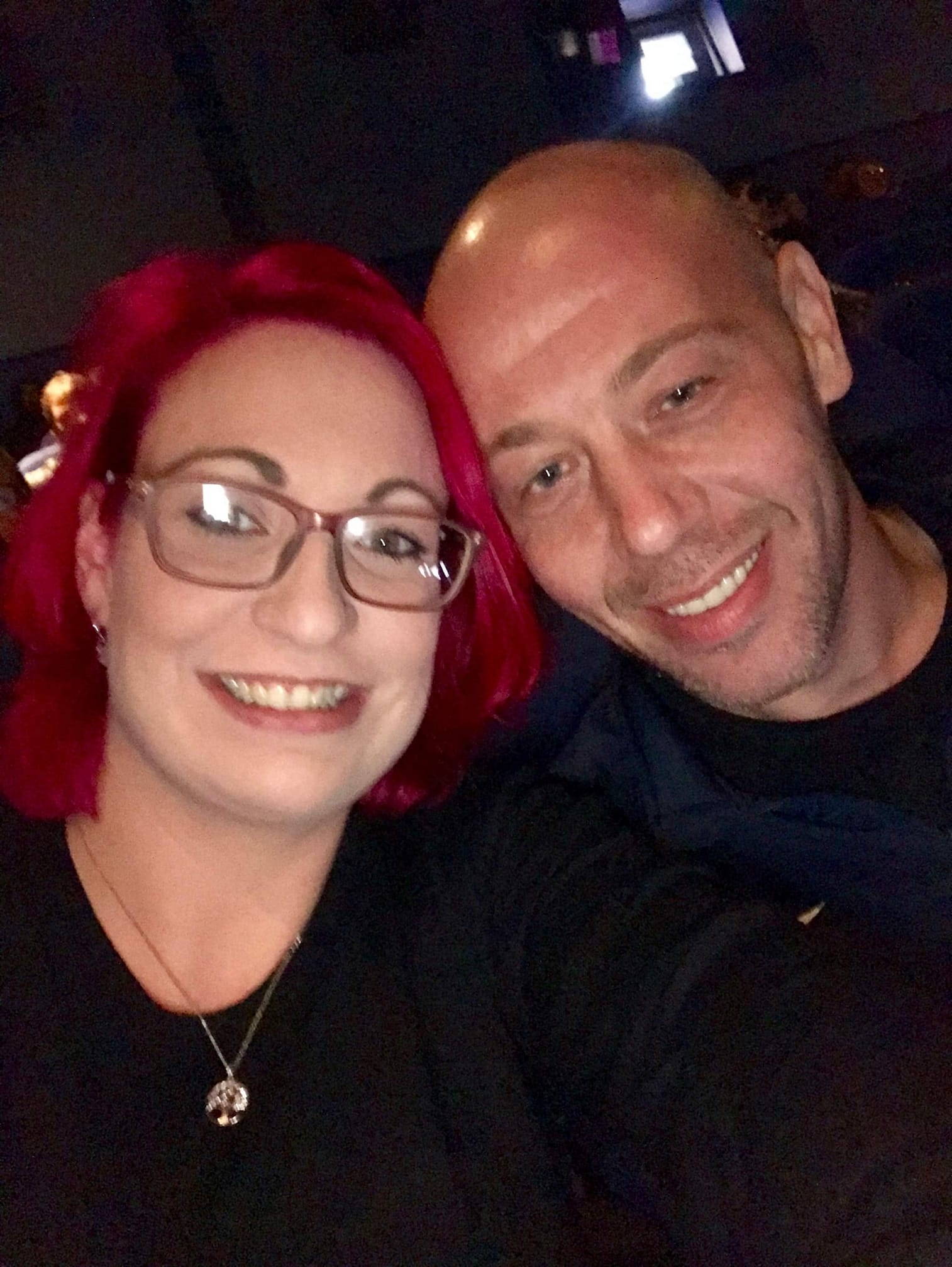 A man, 39, a woman, 30, and a boy, 13, have been arrested on suspicion of murder and remain in custody. Police say they are not looking for anyone else.

Social services have been called in due to the age of the youngest suspect who is three years within the age of criminal responsibility.

Bridgend locals especially as well as many communities in Wales are awaiting to ascertain how the cheeky little 5 year old met his death, whilst the police are requesting locals to speculate until or if charges are brought forward.

We will update you as soon as any announcements are made by South Wales Police.