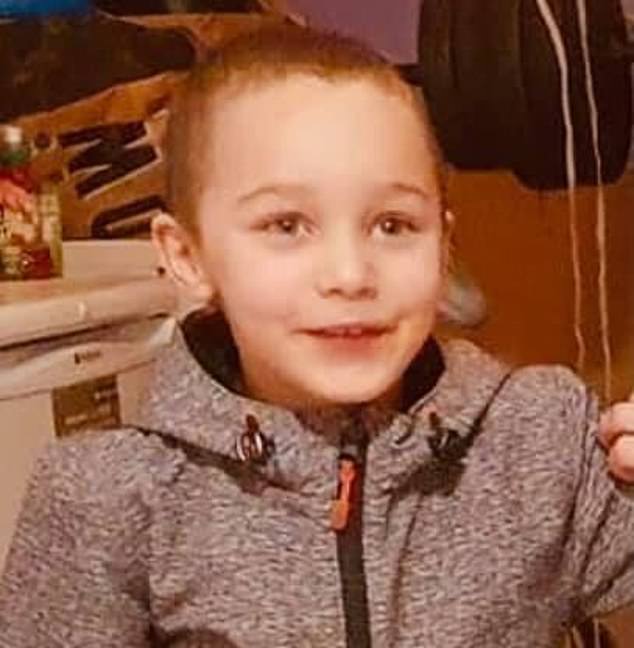 The parents of dead five-year-old Logan Williamson and his sibling are under arrest.

Logan Williamson, the 5-year-old who went missing in Bridgend, South Wales and was found dead in a nearby river, has seen locals and neighbours state it’s his parents who are under arrest as well as their older child.

The three are currently being held in police custody as investigations continue. However, residents in the Welsh town have confirmed despite the mother screaming in the street for help – she was part of a plot, it appears.

According to early reports, the mother was pleading for assistance from neighbours at 5.45 AM after she noticed the back door was open.

Now those same neighbours are claiming the child’s parents are the ones under arrest.

One of those, Rachel John, hit out at the parents on social media with sympathy for the parents.

The police enquires continue into the case whilst the South Wales Police are expected an extension to hold the 3 in custody for an extended length of time.

One resident said: “It all sounded very odd, the back door open and at that time of the morning, too, everybody around here believes it was the parents and it was a made-up story of events”

The South Wales Police have confirmed they are not seeking anyone else in conjunction with the death.