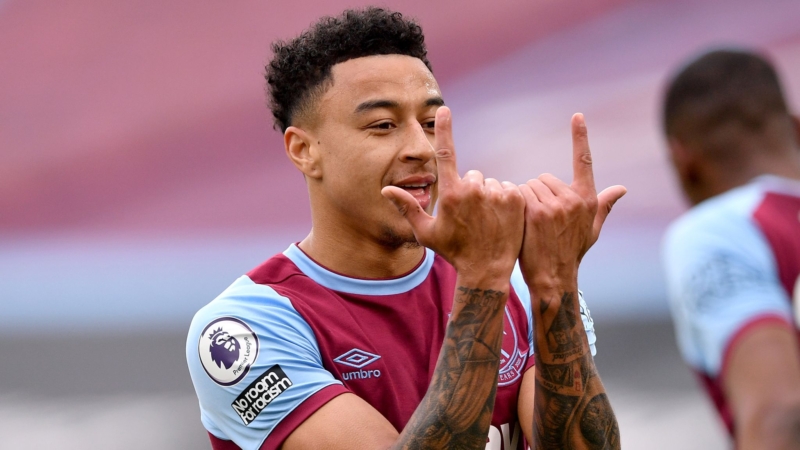 Manchester Utd’s Jesse Lingard has declined a move back to London, where he spent part of the season on loan to West Ham United.

With just 12 months left on his United contract, the player had been a fans favourite with West Ham supporters after sterling performances last season that saw the London club finish 6th in the Premier League and qualify for Europe.

Led by billionaire David Sullivan, West Ham’s board of directors had been attempting to purchase the player for the forthcoming season. However, Manchester United requested 30 million pounds, a hefty fee for just a short remaining contract.

Although now sources are revealing that Lingard himself does not wish to return to the club.

ExWesthamEmployee, as he’s known on Social media, claims that the player would rather remain at Utd or play abroad than return to London.

The revelation has not only upset West Ham supporters but football fans in general, citing Lingard as a mercenary after all that West Ham did for the player last season.

One of those football fans is ‘Football With Brownie’ show presenter Adam Brown, who appeared on his show this morning, disgusted by the breaking news out of Manchester.

Brown, himself a Cardiff City supporter, threw explicit language on his family-orientated show as he vented his disgust.

The video below comes with a bad language warning.