UFC Fighter Darren Till Under Police Investigation Over Transgender Laugh 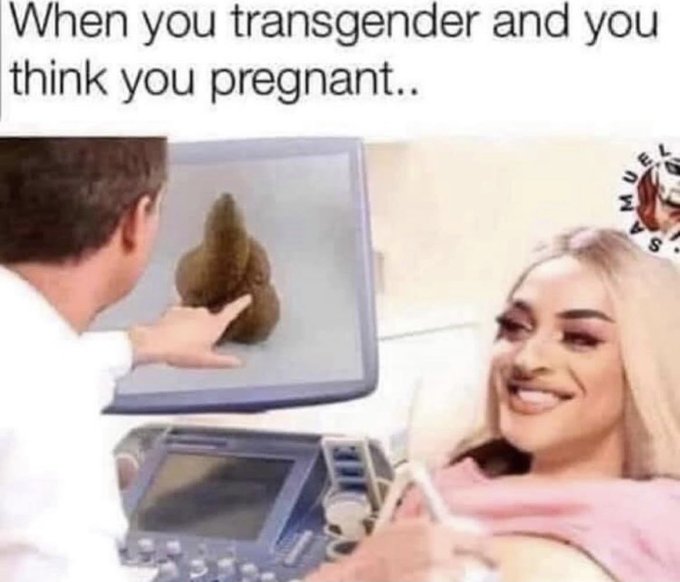 Darren Till is under investigation this morning after being reported to the Merseyside Police.

British UFC fighter Darren Till is being investigated this morning by Merseyside Police this morning after public members reported him over the last couple of days for a post he published on Instagram.

A source in Merseyside has leaked the details that an investigation starts this morning after receiving various complaints, although the tough UFC fighter appears not bothered at all. 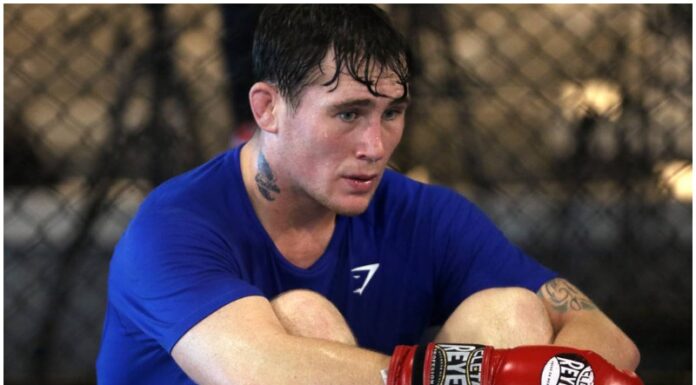 In fact, in his own words, ” He doesn’t ‘give a shit’, and neither do his millions of supporters.

Although It doesn’t appear that Till has anything to be concerned about, said the source, who told Global247news, “The investigation starts this morning, the police have no option to do it, but because of complaints, it has be investigated as some have reported official complaints in.

“In reality, it’s a waste of police time, even some of the investigating officers are laughing at the tweet, but there are some serious snowflakes out there these days,” he said.

Till himself returned his opinion by way of Instagram video, saying:

“As everyone knows, I’m always posting very controversial things right; I’m never going to change ever, ever, ever. So the other day, I posted this transgender meme; I thought it was funny, and I knew it was going to get a backlash. I’ve actually got transgender friends; they thought it was hilarious.

“You can’t cancel someone who doesn’t give a s* and I don’t give a s*. But at the same time as well, it’s obviously the offended brigade.”

Chief supporter, Steven Thomas, a massive fan of the sport though was fuming that the post had been reported

“F@king Woke, F@cking snowflakes, can’t someone have a laugh these days, those wasting police time should be arrested.

” These leftie snowflakes need to get a grip” he stormed.