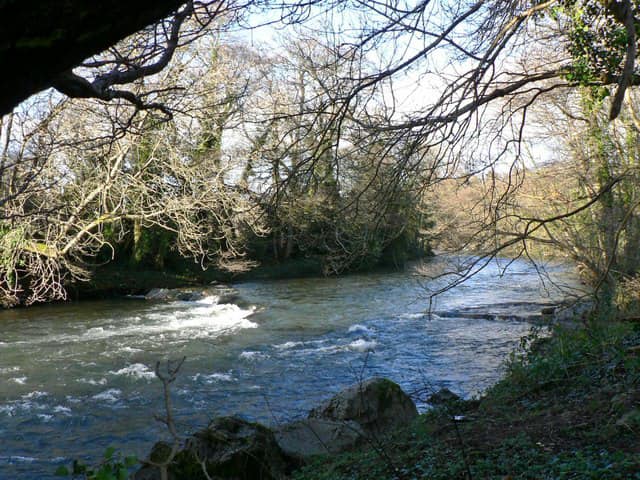 A 39-year-old man, 30-year-old woman and 13-year-old boy, all from the Bridgend area, have been arrested on suspicion of murder, SWP said in an update on Sunday night, August 1.
At 5.45 am on Saturday, July 31, officers were called to a report of concern for a missing five-year-old in Sarn, Bridgend. Officers attended and found the body of the child in the Ogmore River near Pandy Park.
He was taken to Princess of Wales Hospital, where it was confirmed the child had passed away.
The force said it was not looking for anyone else in relation to the incident.
The crime in the region has caused outrage amongst locals.
Lee Evans stormed: This is shocking and heartbreaking for the family. The government need to toughing up on people like this bring the death sentence in for this type of crime.”
Whilst Gillian Frownen said: “It’s bad enough to hear about a little 5-year-olds death but to then hear it was deliberate is unbelievably sad!
Emily John was disgusted, saying, “Can’t understand how anyone could hurt a child, my heart hurts so badly for the poor boy there are no words to explain how f..ked up this is.”
Bridgend tonight is a community in shock.
Advertisement